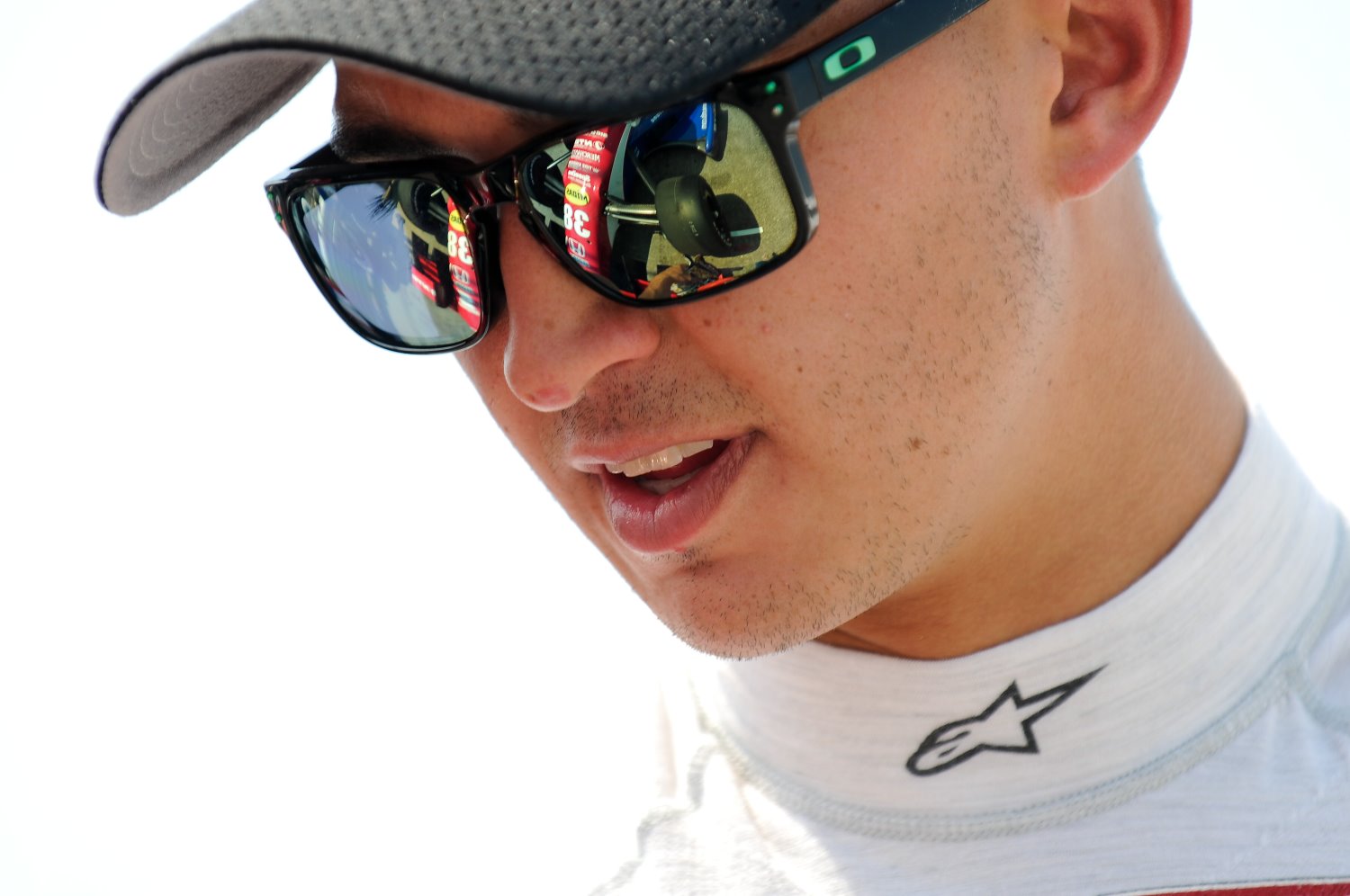 UPDATE #2 This rumor is upgraded to 'fact' today. Rahal Letterman Lanigan Racing will formally introduce Graham Rahal as its new 2013 driver Wednesday at Indianapolis Motor Speedway. The 23-year-old driver will be paired with his father, Bobby, the team's co-owner and winner of three championships along with the 1986 Indianapolis 500. Father and son paired together only once before in IndyCar, for a 12th-place finish in the 2010 Indy 500.

11/05/12 This rumor is upgraded to 'strong' today. In an interview with Gordon Kirby, Bobby Rahal said that he hopes to run two cars next year for his son Graham and Takuma Sato plus a third car at Indianapolis.

"It's not been announced but it's virtually done," he said. "Graham will be with us and it's a three-year agreement. So it's a longterm agreement, which is great for us, great for Graham, and great for the series, and I think in the right environment Graham will do great. He needs to build the consistency and we will be there to help him do that.

"We're also working really hard to have a second program. Takuma would like to come back and I like Takuma a lot. We've got to get him to finish a little more, but he's an exciting guy to watch and when everything goes right he's right there. We want two drivers of winning capability on the team and I don't think there's any question that we'll have a third car at Indy. I don't think I'm interested in having three cars on a regular basis. That's a lot. It's hard enough to focus on two, let alone three on a full-time basis.

"But everybody has been working very hard to put ourselves in a position to once again battle for wins every race. We're here in IndyCar for the long run. I believe in it and I love it. It's great racing. Like I say, I love sports cars too and we've got two great programs. We don't need anything more."

08/03/12 Bobby Rahal made it clear Friday that he’s grown enough as a father to have his son, Graham, drive for his IndyCar team next year.

That maturation is driving a courtship that could put IndyCar’s top free agent for 2013 at Rahal Letterman Lanigan Racing.

“In the past I might have treated him as a kid but after all these years and all the racing he’s done I have confidence that he gets it; he knows what he has to do," the former CART champion said at the Mid-Ohio Sports Car Course will IndyCar is racing this weekend. “He’s shown he has the work ethic. He has a lot of other attributes that top professionals have."

Graham, 23, has only limited experience driving for his father because Bobby thought it was best for his son to make his own mark in the sport. Graham has done that by driving for Newman Haas Racing and Ganassi Racing.

He became a free agent for next year when Chip Ganassi’s team failed to secure a contract by their Aug. 1 deadline.

Bobby stressed that “nothing’s done" as far as an agreement, but he met Friday with Graham’s agent, John Caponigro, following Friday's IndyCar practice.

Graham said he doesn’t want to talk about his father’s team because he wants to explore all opportunities within IndyCar now that he knows he’s free to do so.

“I owe it to myself to do that," he said. Indy Star