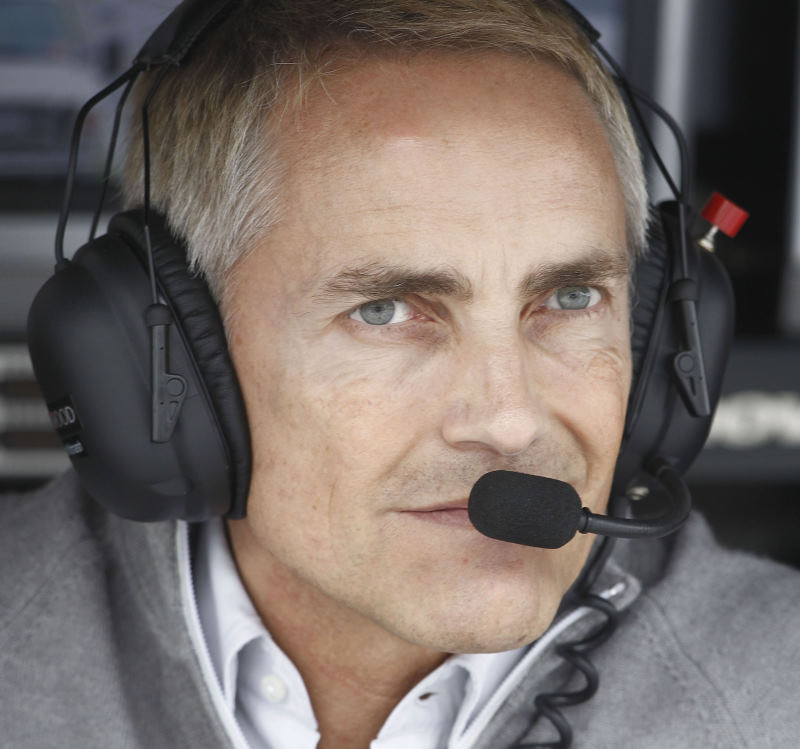 This rumor is downgraded to 'false' today. Martin Whitmarsh says McLaren will continue to use Mercedes engines for the foreseeable future -despite becoming a customer team for the first time in over two decades.

Mercedes sold their stake in McLaren after purchasing Brawn GP in 2010 and from next season the Woking-based team will have to pay for their engines.

That led to speculation the team could seek an alternative engine supplier with rumors of a link up with Honda – whose engines McLaren last used in 1992 – when the new 1.6 turbo regulations are introduced in 2014.

Whitmarsh, though, says the team have no intention of switching and want to continue their relationship with the German-marque.

"Obviously I've been involved with Mercedes personally. I ran the engine side so we know the people, and we are proud to be part of the Mercedes-Benz family."

10/23/12 Racecar-engineering.com reveals that the Japanese company is interested in a return to F1 as a supplier the season after next.

"The rumors are not unfounded but we have not decided anything, we are constantly evaluating the situation," a Honda company source is quoted as saying.

10/20/12 Rumor has it that McLaren are looking to ditch Mercedes and reunite with Honda — as they do not want to pay Â£8million per year per car for their engines.

The Formula One outfit, led by Jenson Button, have been partners with the German car giants since 1995.

McLaren get their F1 engines for free but will have to start paying from next season.

A source said: “There is no way McLaren will stay as a customer for Mercedes engines."

McLaren and Honda dominated F1 in the late 80s and early 90s.