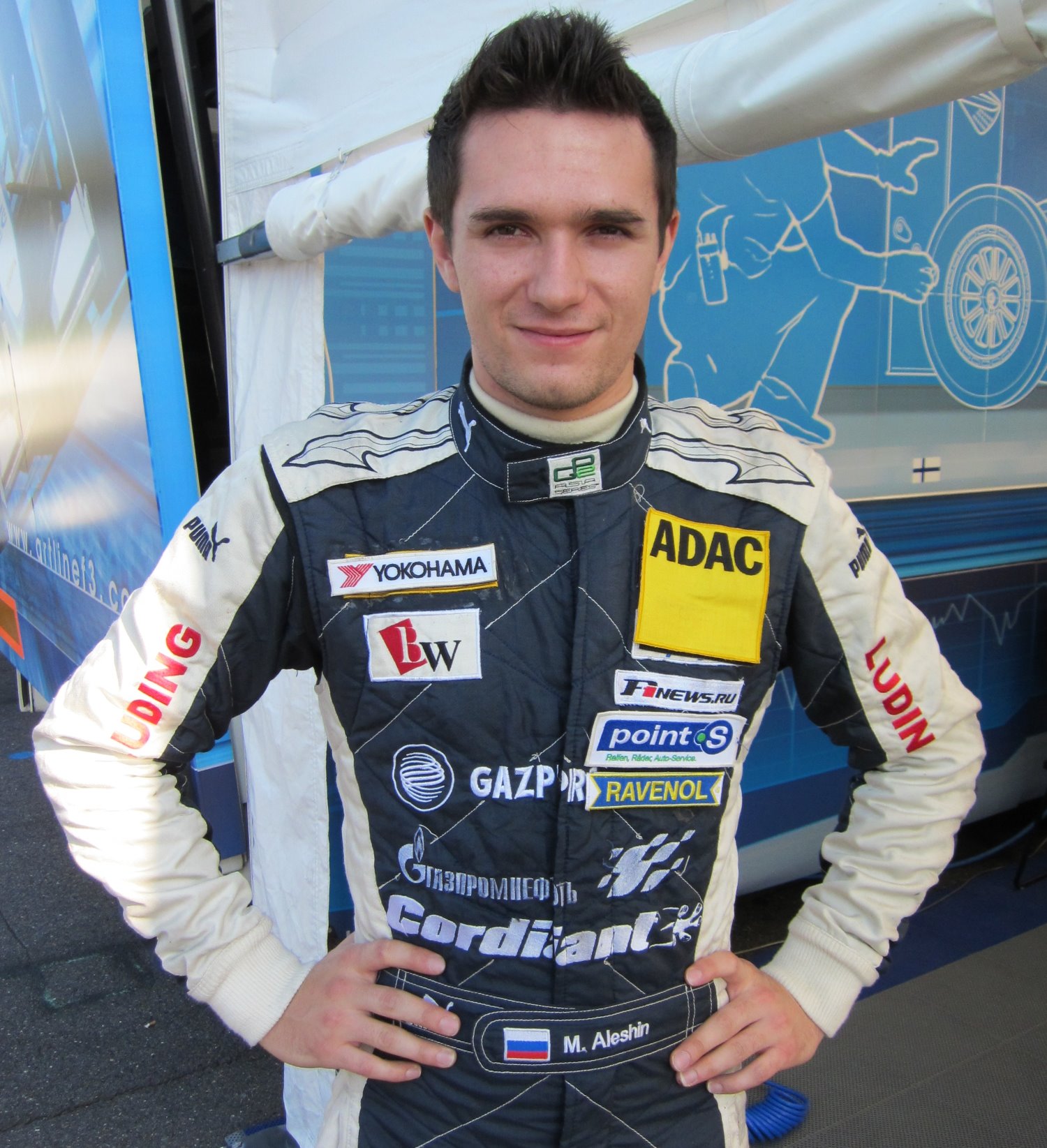 Former Renault World Series champion Mikhail Aleshin from Russia is eyeing the US based IndyCar series as a possibility for next year.

Aleshin won the 2010 Renault World Series 3.5 championship, but a Formula 1 test for Renault that year proved fruitless and he has failed to make an impression in GP2, the main feeder series for F1.

"IndyCar's a championship that I'd like to take part in sooner or later. The question is whether or not the time has come," he said Monday.

Most F1 seats for next year have already been filled and there has been no reported interest in Aleshin's services but he said he remained keen to follow Vitaly Petrov and become the second Russian in the sport.

"To start with, I'd like to try myself out in a Formula 1 racing car."

Despite a quiet season in which he finished 13th in the Renault World Series 3.5 standings, Aleshin dismissed suggestions he may be struggling to find a drive for 2013.

"I need to take a timeout, really think about all the options and choose the best one. Everyone knows I've always had speed. If the technology's allowed it, I've proved it," he said.

"There's no problem now with offers. They're absolutely varied, from different racing series."

Aleshin did not specify the nature of any of his offers for next season.

When he won the Renault World Series title in 2010, Aleshin beat Daniel Ricciardo and Jean-Eric Vergne, both now F1 drivers for Toro Rosso.