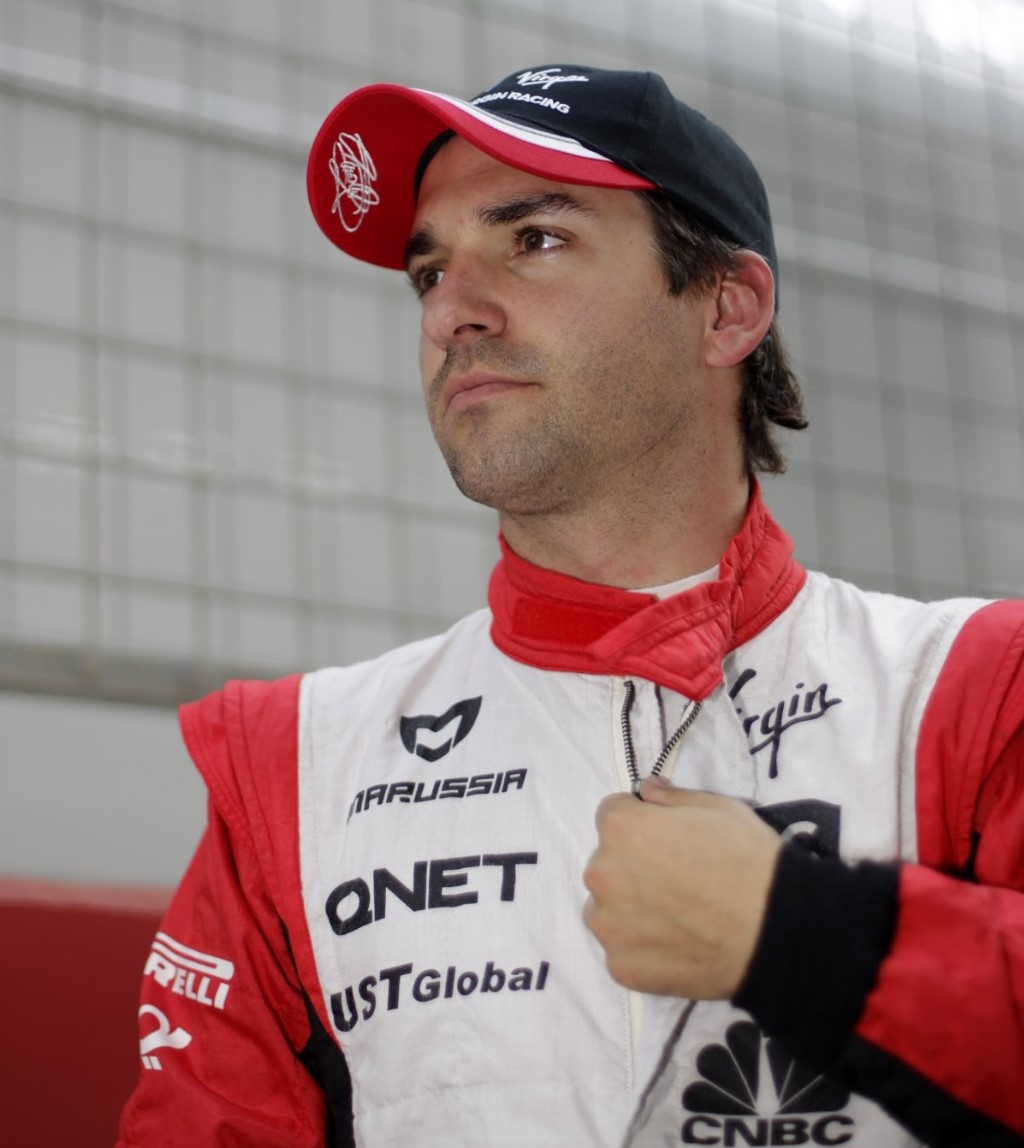 In June, we reported that the highly-rated German was at war with the team's 2012 car — outpaced by rookie teammate Charles Pic and certain something was fundamentally wrong with his chassis.

Then, the mystery seemed to be solved when a flaw in the rear suspension wishbone mountings were fixed.

At Monaco, he looked back in the game, but more recently the bad form has crept back in.

Marussia even decided to give him an entirely-new chassis for the Hungary weekend, but in Budapest he was outqualified and outraced by the sister car, complaining bitterly about the handling.

"At the moment it's undriveable," Glock is quoted by Germany's Auto Motor und Sport. "We don't know what it is.

"I have oversteer all the time," he explained. "And the wheels are locking constantly."

Glock said the designers and engineers are at a loss.

"It's probably a problem at the rear of the car. But what exactly? We don't know."

He admitted that Marussia's technical collaboration with McLaren has not yet borne any fruit. "I had hoped that we would get closer, but right now it's not the case.

"But at the moment that's not the most important. What is (crucial) is why I'm losing almost a lap to my teammate," said Glock.

[Editor's Note: Sounds a lot like what Michael Andretti had to put up with at McLaren where he was setup to fail to prove CART drivers were not as good as F1 drivers. Recall at the time Bernie Ecclestone and his minions were concerned with the worldwide attention CART was getting over F1 and weekly Bernie would make a statement about how superior F1 was.]