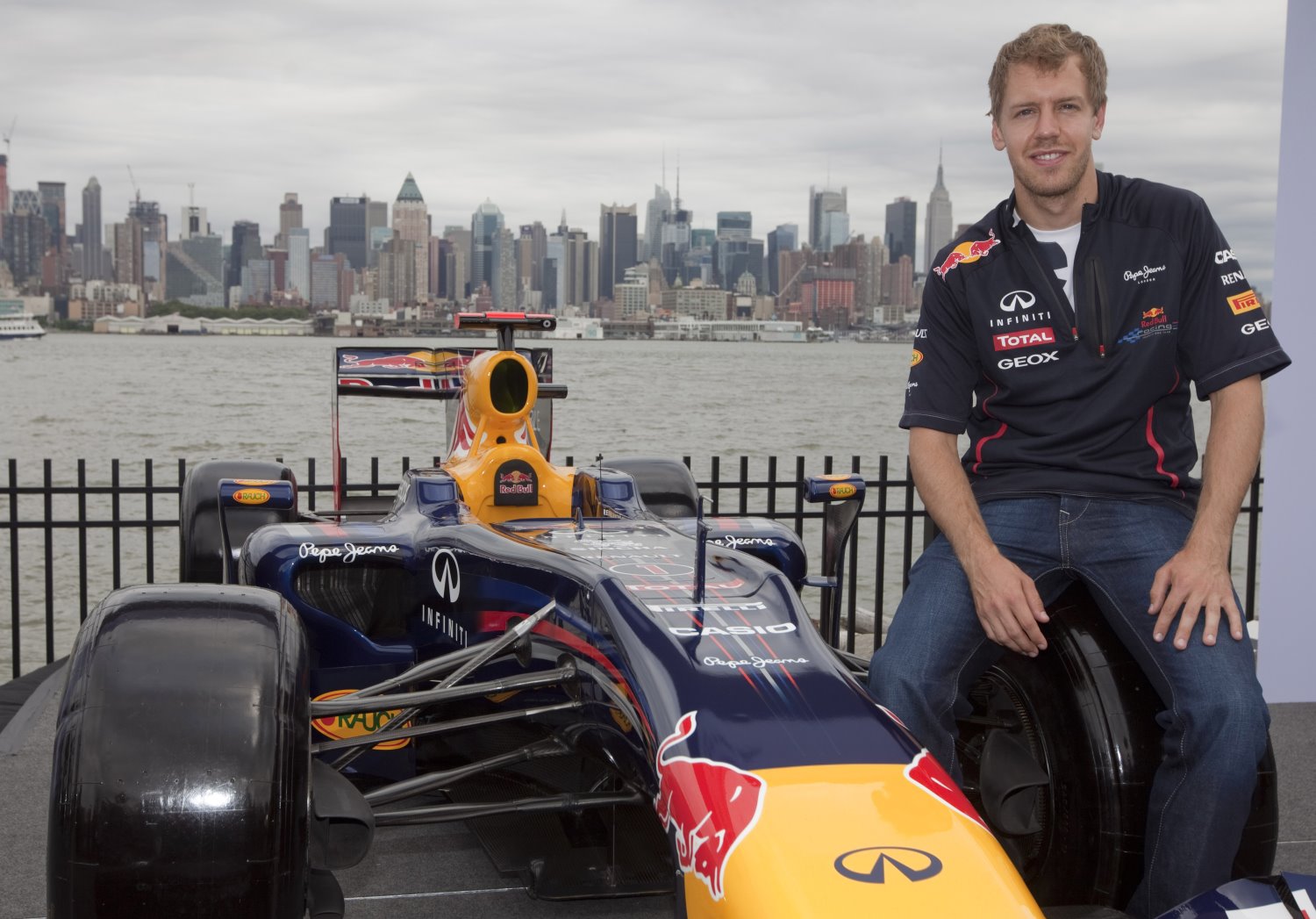 UPDATE #2 The latest rumors have Valencia being dropped next year to make room for New Jersey.

The 81-year-old's latest comments prompted race president Tom Cotter to insist that preparations for the event amid the Manhattan skyline are actually ahead of schedule.

But when asked if the race will go ahead next year, Ecclestone told the BBC on Saturday: "No. Definitely, no."

Confusingly, he then added: "If they can get it (the circuit) completed and confirm to us it will be done, for sure, they'll be on the calendar."

After the recent Canadian grand prix, Sebastian Vettel and David Coulthard travelled to New Jersey for a promotional event to sample in road cars the curves of the proposed layout.

"The circuit is not anywhere near close to being ready," Red Bull driver Vettel admitted, "but as I said, it would be great."

Former grand prix driver Coulthard added: "They think they're ahead of schedule. They're talking about 12 months from now, but it's a lot of work — the road is so bowed (high crown) in the middle."

When asked by the BBC if the race would happen in 2013, Ecclestone replied: "No. Definitely, no."

The city secured a 10-year deal to host the grand prix from next year, and construction of the circuit has already begun in selected areas.

"We'll have to see, I need to go and have another look," added Ecclestone. "What I've seen up to now, and what's been going on, I'm not quite as sure as they are. If they can get it completed, and confirm to us it will be done, for sure they'll be on the calendar."

When asked if he was worried that the event will be ready in time, he said: "Yeah. Exactly."

He added: "I think everybody wants us to be there, it seems that all the politicians are happy, I don't think from that point of view there is any problem. If they get the place finished the way we want it, then I'm sure there'll be a big difference, but I don't think they will." Autosport

[Editor's Note: We said a long time ago that Bernie had signed too many race deals and he would have a problem fitting the NJ race onto the 2013 calendar. Mexico also wants a race in 2013 and Carlos Slim has the money to get it done.]