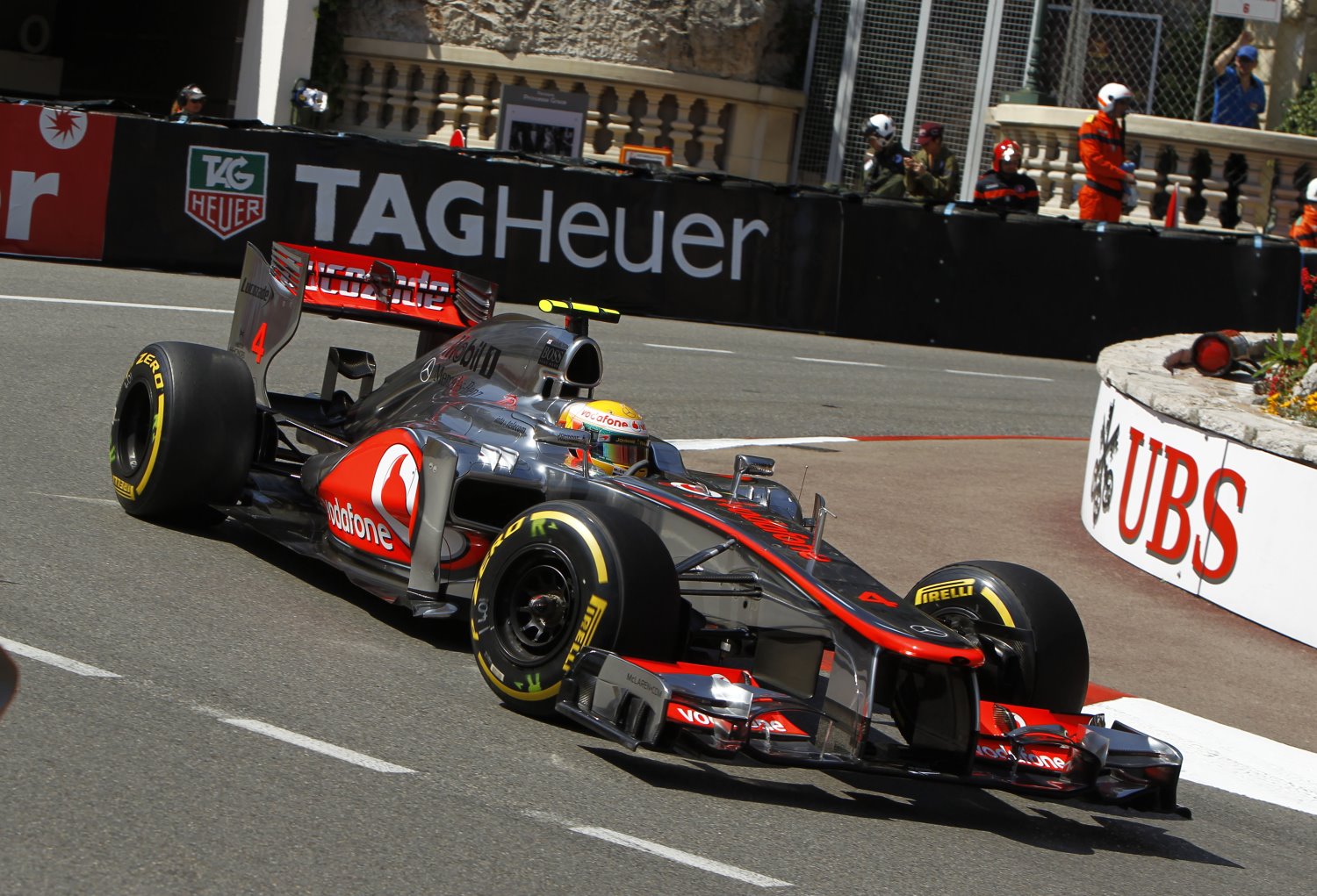 Vodafone is reviewing its global sports and events sponsorships including its longstanding association with teams at the Formula One racing championship according to the Financial Times. The title sponsorship of the McLaren Formula One team is the only major global sporting right held by Vodafone.

The telecoms company is one of the most high-profile brands at the races since the forced departure of tobacco companies, but the review will probably raise questions about its continued involvement.

Vodafone renewed its sponsorship deal with McLaren in 2010 but this expires at the end of the 2013 racing season, which means that the telecoms group needs to take a decision about whether to extend it again.

One person familiar with the process said that Vodafone’s sponsorship cost “tens of millions of pounds" every year, and that such high costs needed to be evaluated in the more difficult financial climate that has hit mobile phone businesses in many markets in Europe. More at FT.com