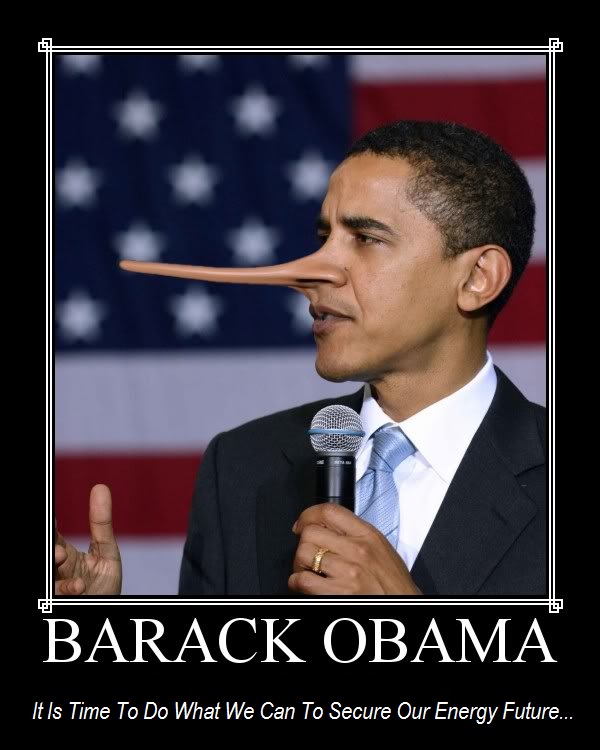 UPDATE We just noticed this line in the update about the $250M DOE grant:

There are no substantive conditions attached to this award that would require repayment of amounts received if such conditions were not met.

What kind of circus are they running in DC?

05/31/12 Another government-funded “green" flop in the making? Note the long list of State grants in addition to $250M of our federal tax dollars.

It doesn’t mention that recall referenced is for Fisker.

A123 Systems 8K filing says substantial doubt about its ability to continue as a going concern; status of grants and incentives.