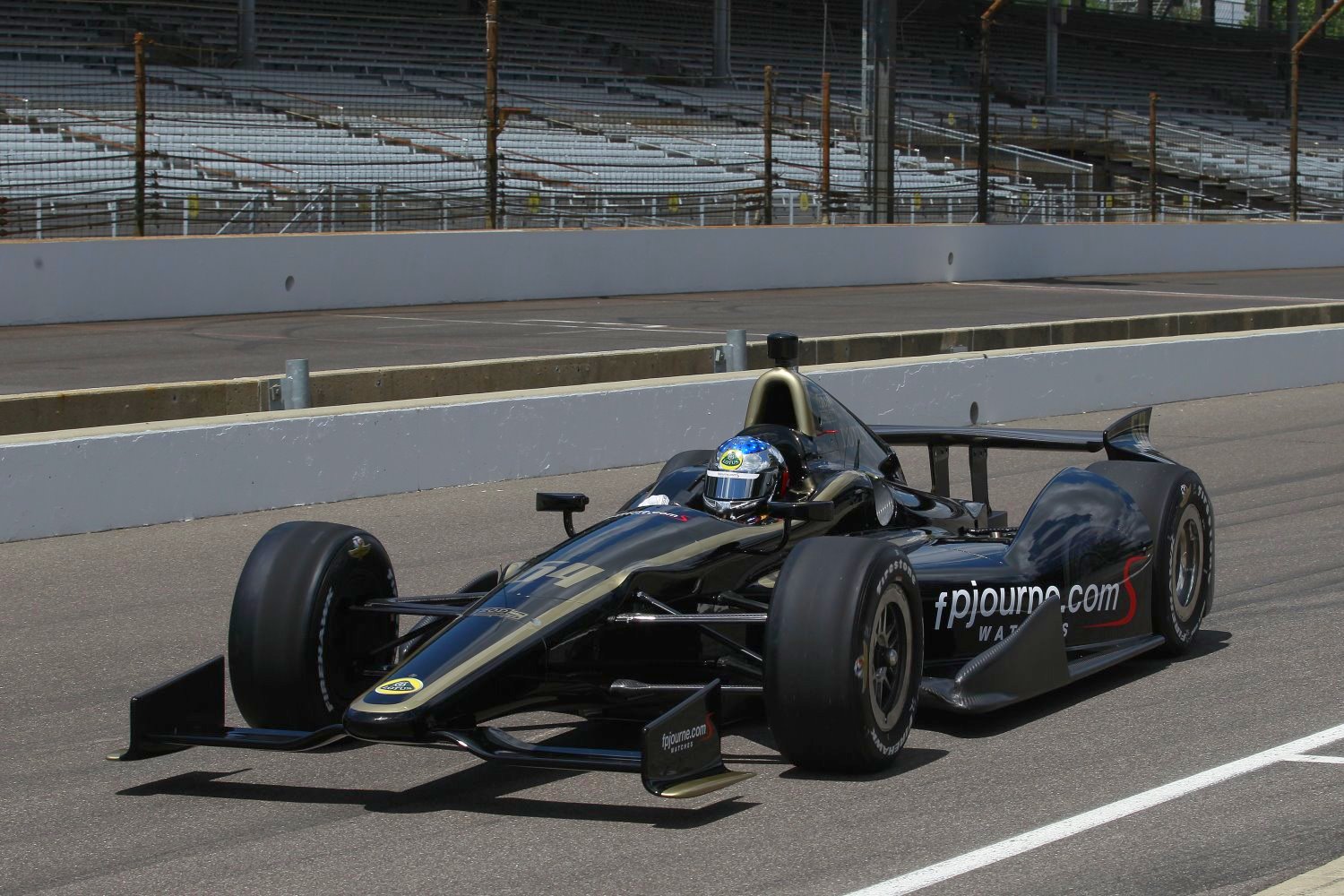 IndyCar officials said Friday they have not ruled out continuing to allow Lotus to have extra horsepower.

More critical to the discussion is the 14-mph deficit to Friday's quickest driver, Marco Andretti, at 227.540 mph.

All engine manufacturers were given extra boost through qualifying — good for an extra 4-5 mph — before returning to the previous number for the Indianapolis 500. Staying at the higher level isn't advised in the race given the demands of the long distance.

Allowing Lotus to keep its boost increase while reducing the others would theoretically lower separation to about 9 mph.

IndyCar CEO Randy Bernard said he would support whatever decision his colleagues make. Will Phillips, the vice president of technology, sounded as if he's leaning toward giving Lotus the adjustment.

"We're monitoring right now the various pace of all the competitors and deciding whether or not to (make an adjustment)," Phillips said. "From a safety standpoint, we'll do anything we need to do."

Race director Beaux Barfield said the easiest path is to let the fastest 33 cars start the race, then deal with slow cars as necessary.

Bernard refused to be drawn too far into the discussion.

"I'm not going to try to second-guess a decision that hasn't been made yet," he said. Indy Star (Related SpeedTV article)