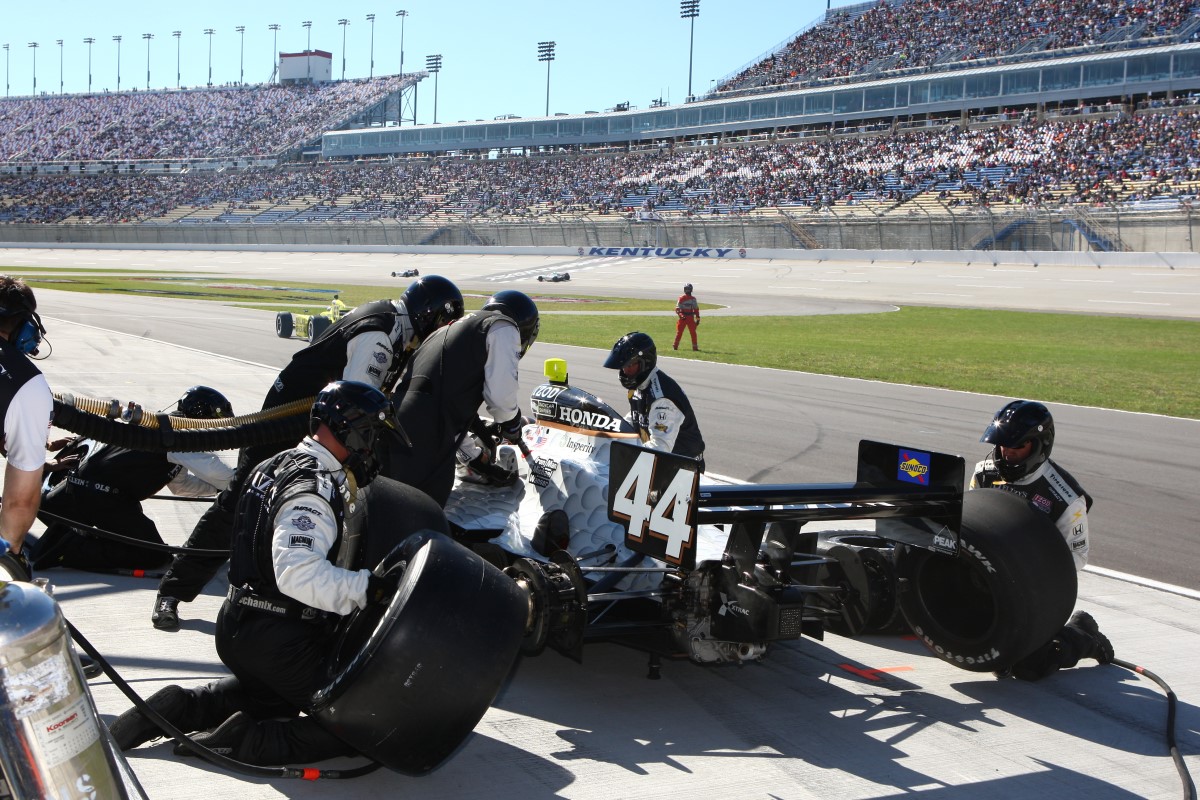 Kentucky Speedway general manager Mark Simendinger was front and center Saturday for a pair of “Ask the GM" sessions as part of Ford Fan Day.

Much of the discussion centered on traffic and parking, but Simendinger did touch on some racing-related matters.

He was asked when the IZOD IndyCar Series would return to Kentucky Speedway. The speedway was an annual stop for the series for 12 years, but dropped off the schedule after last season.

“I don’t know when IndyCar is coming back. The door is obviously wide open," Simendinger said. “But we’re in business here. As much as I love what I do, and it’s a fun job, at the end of the day we’re here to make money. And, so, from an economic standpoint it’s got to make sense for us and them, both.

“I think they’re kind of working on their schedule a little bit and seeing how ovals fit into their schedule and what their business model is going to be on ovals. I think that when the time comes and they get that squared away, I would think they would want to come back here. But, you know, quite candidly, we had some financial issues related to that race….I’m a big IndyCar fan and I’d love to have them come back. It’s just got to work for everybody." Cincinnati.com