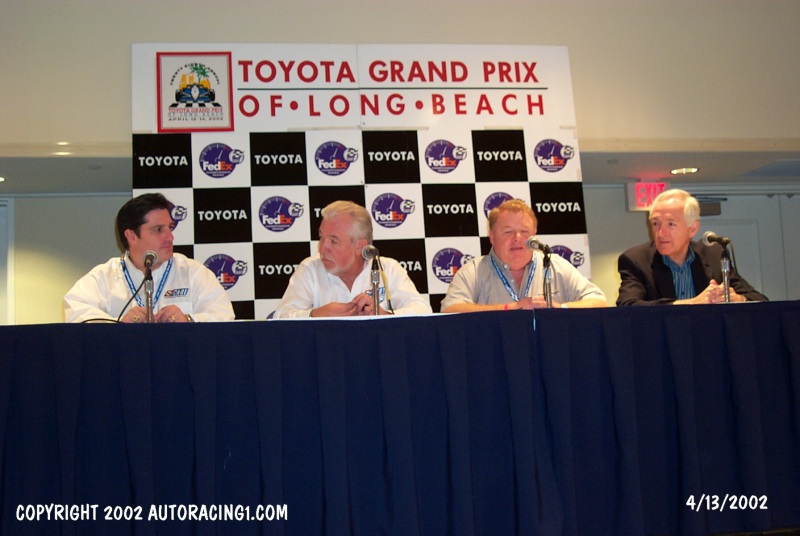 Ten new Indy cars will test Wednesday at Indianapolis Motor Speedway, but none is likely to be powered by Lotus (and built by John Judd's EDL operation).

No wonder the four Izod IndyCar Series teams using those engines are concerned about their prospects in the upcoming Indianapolis 500.

“Yes, a bit worried about Indy," HVM Racing owner Keith Wiggins said Friday at Barber Motorsports Park. “It’s not a good situation to be in."

It’s unclear how many Lotus engines have been produced, but it’s clear there aren’t enough to handle a test three days after the second consecutive race weekend. Lotus already provided at least two new engines — and maybe three — this weekend to teams that had software issues in the season-opening event at St. Petersburg, Fla.

“It’s pretty important to be at that test," said Robbie Buhl, co-owner of Dreyer & Reinbold Racing. “(But) we’ve got to worry about what we can control."

The other Lotus teams are Bryan Herta Autosport and the two-car Dragon Racing. Lotus has been behind Chevrolet and Honda since the day those two put cars on the track. The first Lotus wasn’t installed in a car until January. There are five of the twin-turbo V6 engines at Barber. Indy Star