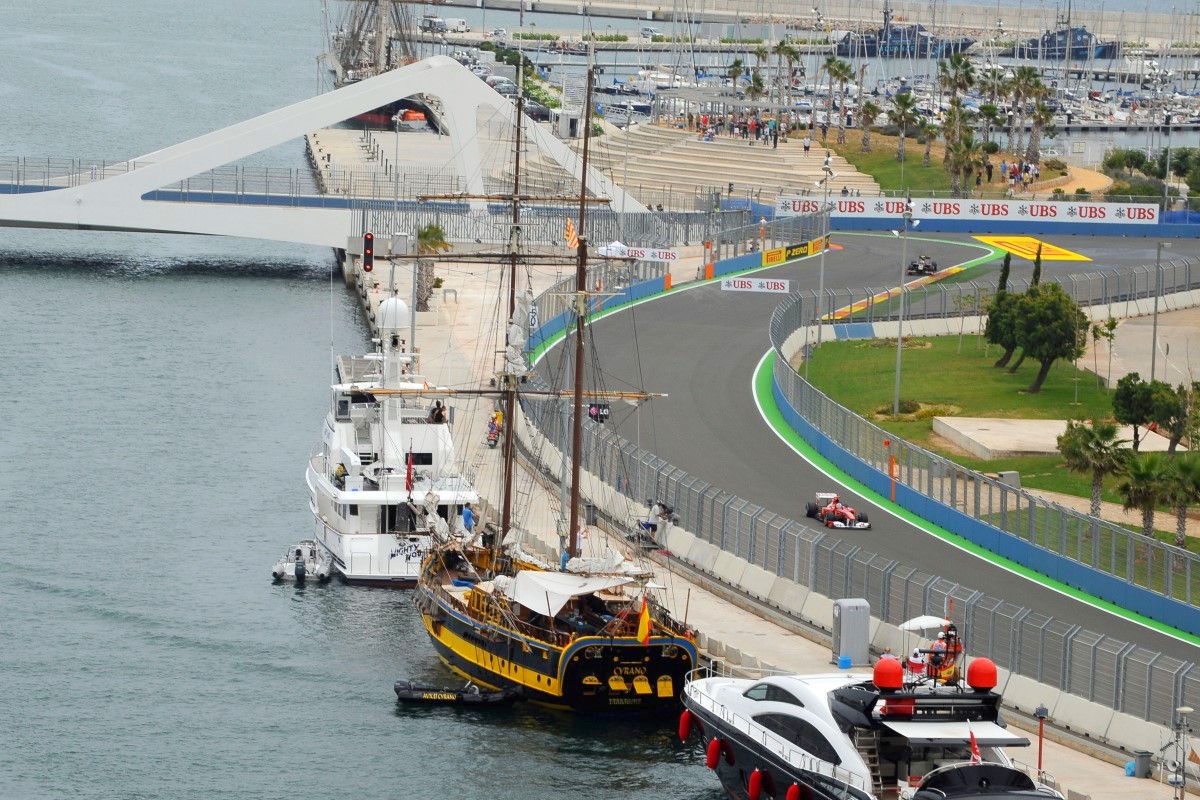 (GMM) Valencia could be mere days from dropping off the formula one calendar.

"We are still negotiating," a spokesman is quoted as saying.

The Spanish region's president Alberto Fabra said recently his government, amid the worsening European economic crisis, was reviewing its commitment to F1.

The Diario AS newspaper said the contract demands the 2012 race fee be made by March 9.

"Formula one is not our primary concern," Fabra is quoted as saying when asked about the risk of contract breach.

When asked specifically whether or not the fee has been paid to Ecclestone, he answered: "I don't know, I cannot say."

It is also an uncertain time for Spain's other F1 host Barcelona, with the regional Catalonian government pushing to annually alternate its race with Valencia in future.

"For budgetary reasons, this (solution) would be best," said a spokesman for Catalan president Artur Mas.