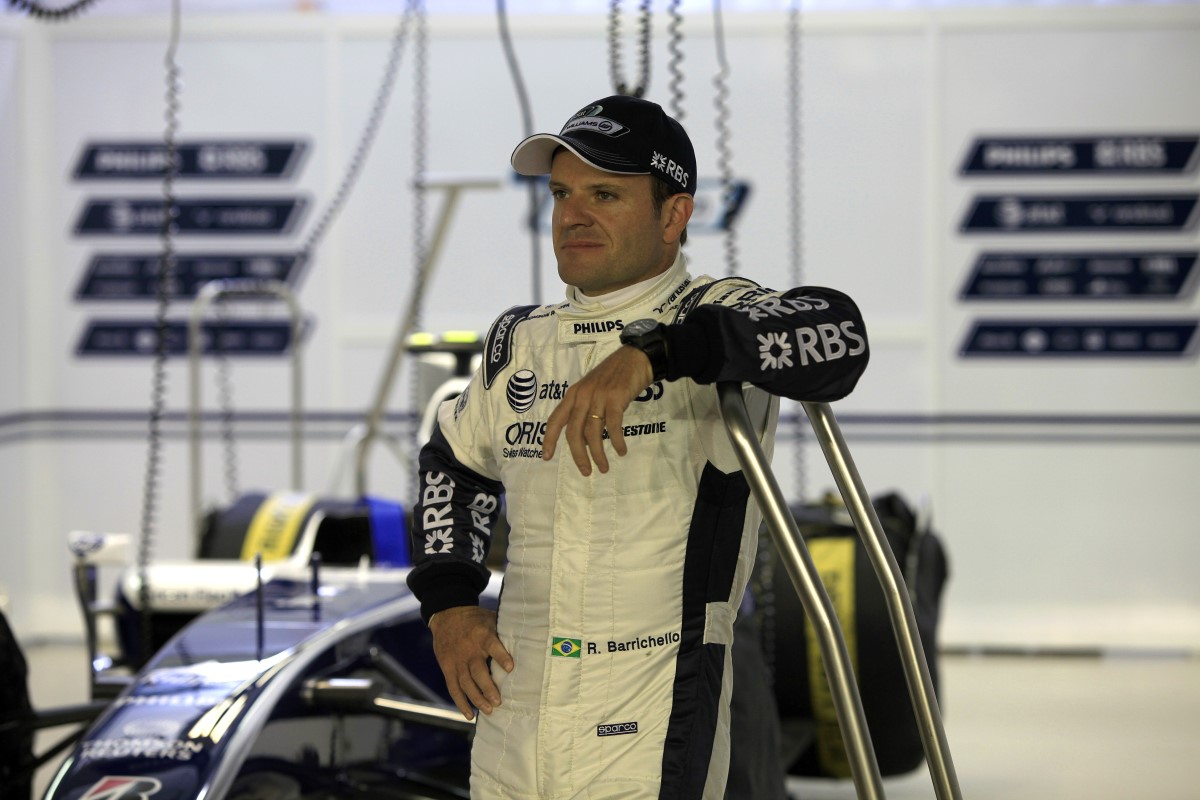 IndyCar could get more big name drivers with huge talent and big fan bases (read that higher TV ratings and race attendance) from Formula 1 and NASCAR if not for the fear of severe injury or even death racing on oval tracks in open wheel cars.

A number of NASCAR drivers over the years have looked at IndyCar and rejected the idea. Ditto for F1 drivers, the latest being Rubens Barrichello.

Barrichello is so far refusing to comment after losing his Williams race seat this week to countryman Bruno Senna.

"I will speak later, firstly with friendly journalists," promised Barrichello, who since 1993 has contested 326 grands prix for six teams over 19 consecutive seasons.

On Tuesday, he told his 1.4 million Twitter followers that the future "is wide open".

"I think at first I won't look for anything. Perhaps I'll just enjoy my family for a year. After that I believe my passion for speed will not allow me to stand still.

"For sure I will not race on the American ovals — I have promised that to my wife," said Barrichello, whose close friend is Tony Kanaan, the IndyCar driver, "and I will honor that."