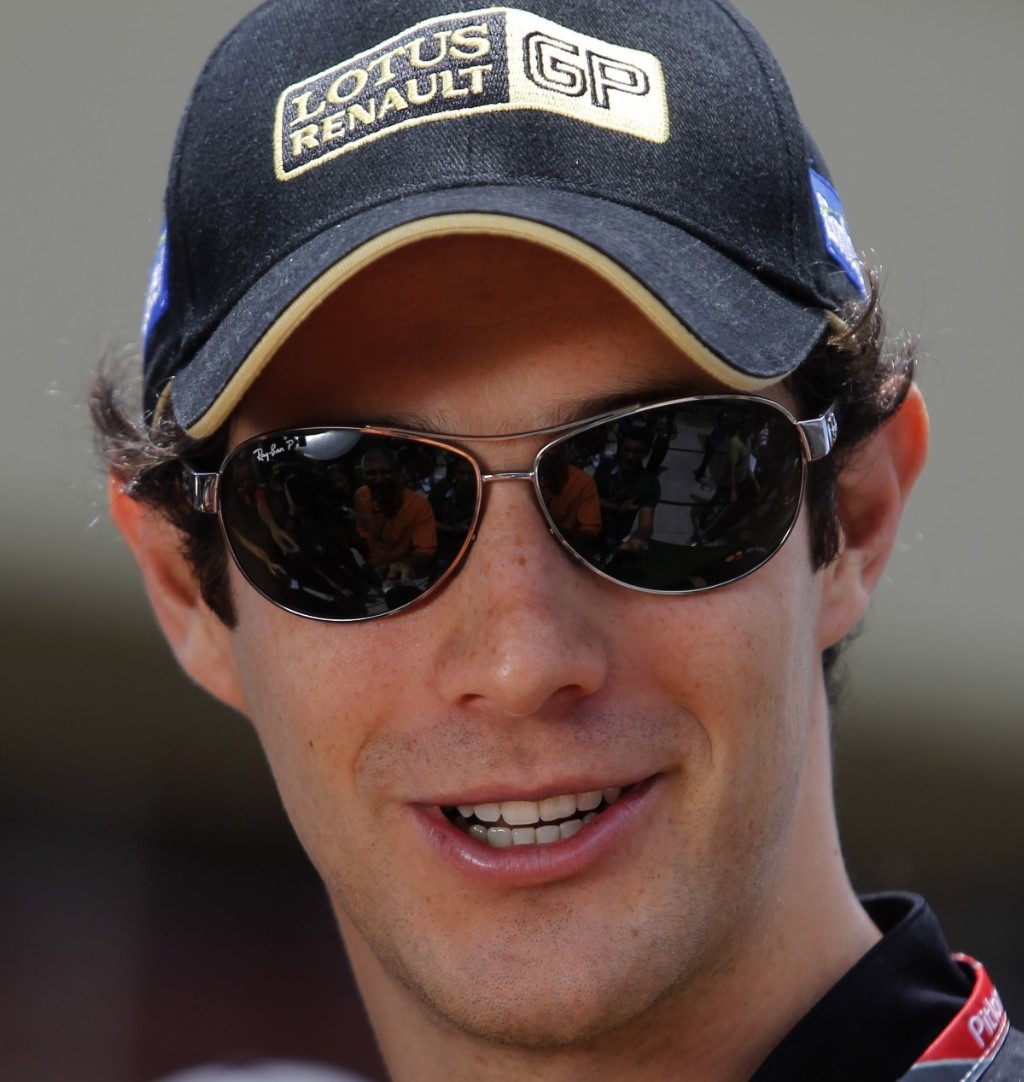 "It will be a pivotal year for my future in formula one," the 28-year-old former HRT and Renault driver is quoted as saying.

The reputation of the great Senna name is also at stake, amid reports the nephew of the late triple world champion Ayrton is effectively now a 'pay-driver'.

The reports say his personal sponsors are taking EUR 14 million to the famous British team, in addition to the millions brought by his teammate Pastor Maldonado.

But Senna and other team figures insist that the driver's talent and potential were the decisive factors, after the Brazilian was put through a series of factory and on-track assessments in the past weeks.

"It was like I was in school," said Senna. "I did technical tests, work on the simulator, physical assessments and things on the track with (racing instructor) Rob Wilson.

"They required an analysis from people inside and outside of the team to consider my potential."

Ultimately, Williams overlooked the other main contenders for the seat, the experienced Adrian Sutil and Rubens Barrichello.

"The team evaluated all of this and took the risk," said Senna, when asked about the comparative inexperience of Williams' 2012 lineup.

"They (the team) have lots of experience and said they believe in us to develop the car. The pressure will be great," he admitted.

01/17/12 (GMM) Williams is set to complete its 2012 race driver lineup after Bruno Senna signed a contract.

Italy's Autosprint cited "Brazilian sources" in reporting that the former HRT and Renault driver, whose famous uncle Ayrton Senna died at the wheel of a Williams in 1994, will replace Rubens Barrichello and become Pastor Maldonado's new teammate.

"The commitment should be official within the coming days," said the report.

Autosprint said Force India refugee Adrian Sutil had been in contention for the seat, but the reduction in value of his Medion sponsor backing "was crucial".

The unofficial news was also reported by the Brazilian Grande Premio website, who said Senna signed the contract in the UK on Monday.

It is rumored the 28-year-old Brazilian, whose late uncle Ayrton was killed at the wheel of a Williams in 1994, will take his sponsor Embratel to the beleaguered British team.

"Despite some rumors, my situation remains the same as before," he insisted on his Facebook page.

"In other words, I am still not confirmed with any team so I'm still battling for a place in F1," added Senna in Portuguese.

Senna debuted for HRT last year, before starting 2011 as reserve driver with Renault (now Lotus). He completed the season in Nick Heidfeld's race seat. He has scored 2 points in his 26 races to date.