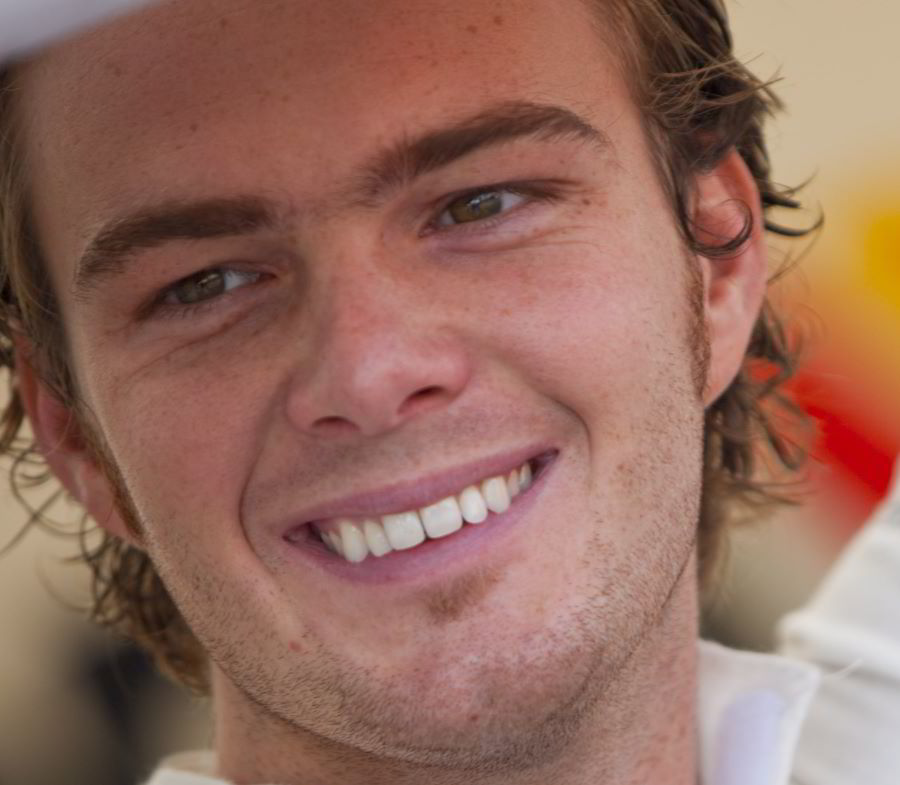 (GMM) The eventual occupant of the second race seat at HRT – the final place on the 2012 grid – will bring "no less" than EUR 6 million to the table.

That is the claim of the Spanish sports daily Marca, reporting that Dutchman Giedo van der Garde is apparently on pole position to be Pedro de la Rosa's teammate at the struggling Spanish team.

The newspaper said Dutch GP2 driver van der Garde seems to have at least the requisite 6 million in sponsorship but acknowledged that "the list of candidates is long".

"I am still waiting for good news," 26-year-old van der Garde is quoted by De Telegraaf newspaper, "and I'm positive.

"I'm training hard to prepare myself as best as possible," he added on Tuesday.

Some regard the growing influence of 'pay-drivers' as bad news for a premier sport such as formula one.

"Whatever happens," said Felipe Massa last week amid rumors he could lose his Ferrari seat, "at least I know I've never had to pay to drive."