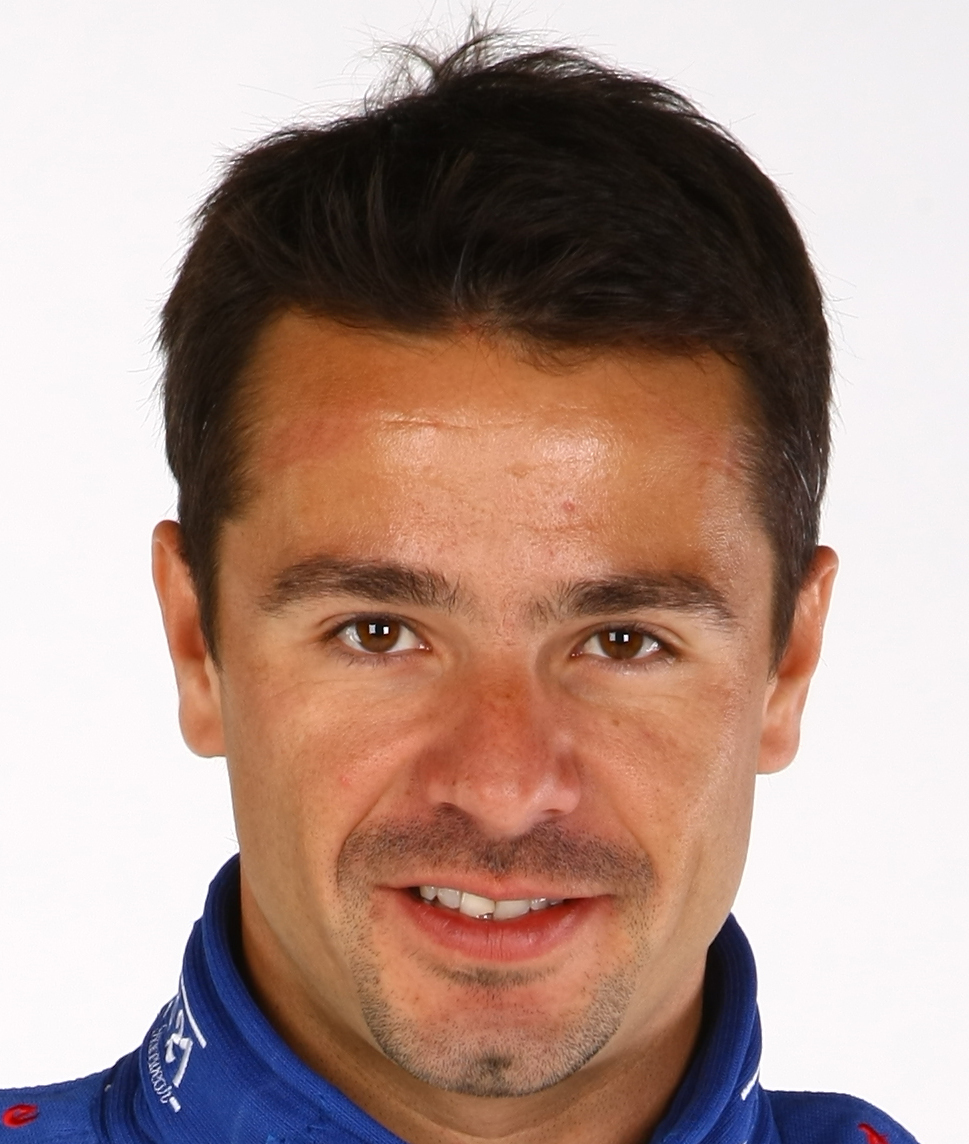 And the Indianapolis-based team is about to add Spain to the list.

As our Silly Season page above has shown for awhile, and as SPEED.com is now reporting, veteran Oriol Servia is all but signed and sealed for the 2012 IZOD IndyCar season with Dennis Reinbold and Robbie Buhl.

The 37-year-old native of Catalonia, Spain was unavailable for comment and believed to be flying to Indianapolis to take his physical and sign his contract.