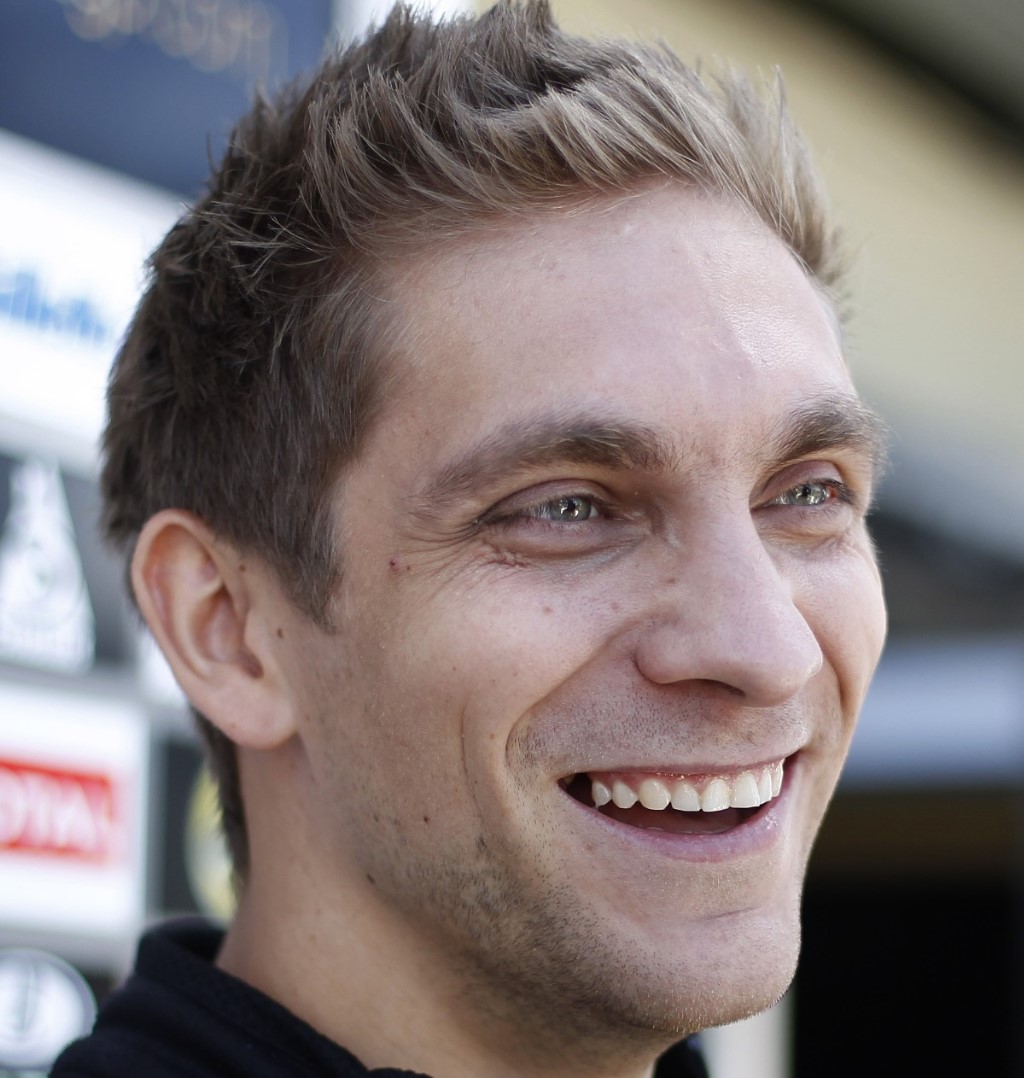 UPDATE (GMM) Vitaly Petrov is in talks about becoming Caterham's third and reserve driver in 2012.

27-year-old Petrov has been dropped by Renault (now Lotus) after his first two seasons in the sport.

It has been rumored that the race seat alongside Heikki Kovalainen at Caterham might be up for grabs for 2012, but Turun Sanomat said it is now likely that Jarno Trulli's contract will be honored.

The report said Petrov would be the third driver in 2012 before coming into consideration for a race seat next season.

Caterham's third driver in 2011 was Indian Karun Chandhok, who is now looking for a similar role elsewhere to split his time between F1 and the FIA's new world endurance sports car championship this year.

12/21/11 Martin Brundle has suggested that Vitaly Petrov may be in line for an unexpected F1 reprieve with the Caterham team.

Even though both Jarno Trulli and Heikki Kovalainen, Caterham's drivers last season when they ran under the name of Team Lotus, were listed on the FIA's provisional driver line-up for the upcoming 2012 season, speculation has been mounting in recent weeks that the Italian's position with the rebranded team may be under threat.

Following his ousting from Lotus-Renault, who have appointed Kimi Raikkonen and Romain Grosjean as their racers for 2012, Petrov is just one of a host of drivers searching for a race seat next season, with just two positions 'officially' still up for grabs – at Williams and HRT

However, writing on his twitter account, Brundle declared: "Suspect Vitaly Petrov may re-emerge at Caterham F1 (formerly Team Lotus) in 2012. Music has stopped, there'll be a mad scramble for seats."

With Petrov, Rubens Barrichello and Adrian Sutil – to name but a few – among those drivers looking for a way back in to the sport, 'a mad scramble' may be putting it mildly.