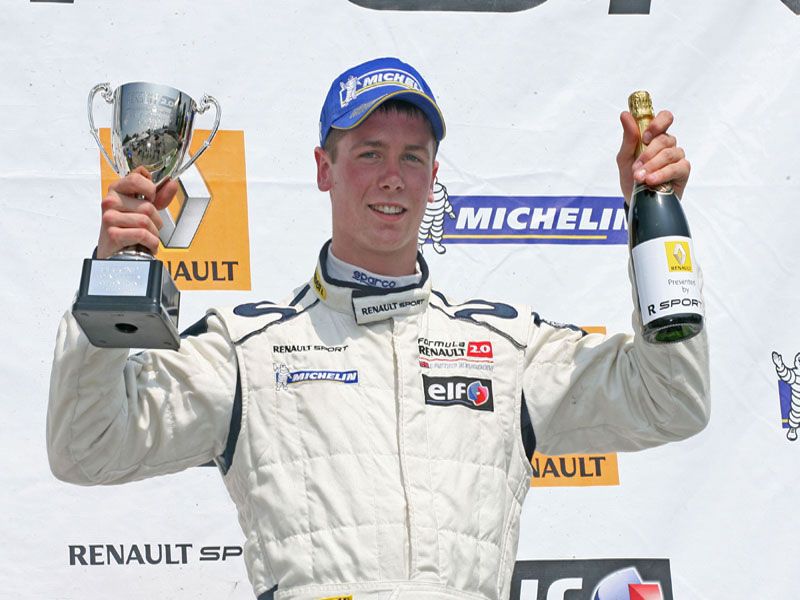 Dean Stoneman said at the Autosport show that competing in the US and Indy Lights is one of the avenues he is exploring as he bids to return to racing following a 12-month absence from the sport as he battled with testicular cancer.

The Briton won the 2010 Formula 2 championship and then signed to drive for ISR in Formula Renault 3.5 series in 2011, only to be diagnosed with a severe cancer three days later.

The 21-year-old underwent extended chemotherapy sessions and after several months was able to beat the illness. He returned to test with ISR at Aragon at the end of 2011, and by the end of the second day was within 0.8s off the overall pace.

Evaluating his options for this year the two-time McLaren AUTOSPORT BRDC Award nominee said that he is open to the idea of competing across the Atlantic in Indy Lights.

Alternatively he could compete in Formula Renault 3.5 with ISR, the team having held a seat open for him – although he would still have to find the required budget.

Speaking at the AUTOSPORT International show, Stoneman said: "[Racing in] America is something we are looking at, but we're not deciding now, we're keeping our doors open – it could be Formula Renault 3.5, could be Indy Lights, we're not sure.

"I'm flying to Las Vegas on Monday and doing a bit of testing – around Europe at the moment its hard to do any testing and that's the best form of training. I've had a lack of that for 14 months.

"This time last year I was sat here, and then on January 23 I was diagnosed with cancer. All this year has been the hardest of my life.

"To sit there and be told what was wrong, and then to go through what I have, has been tough. When you think about life and the way you want to do things, it makes you think a lot differently.

"At the end of the day my life is more important than racing, but racing is what I want to be doing and hopefully I will be back in it this year." Autosport