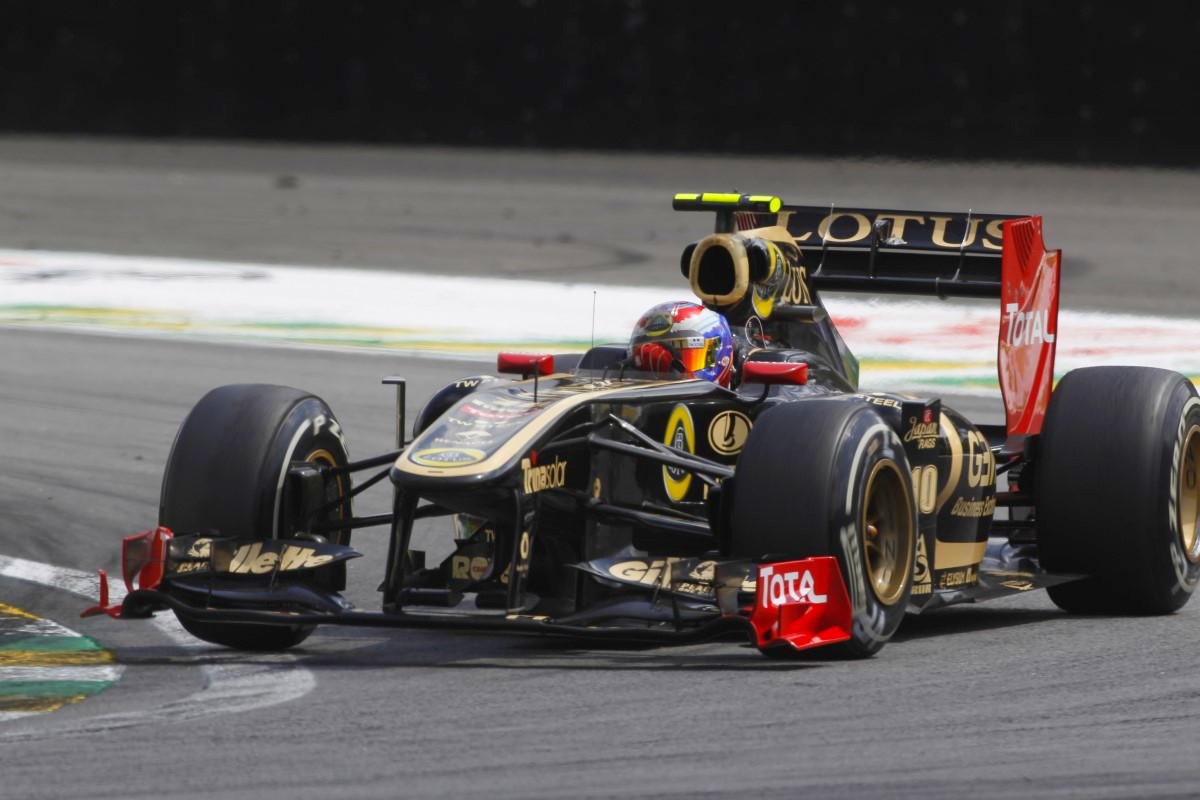 (GMM) Ferrari is awaiting a clarification about Lotus' reportedly radical braking system for its 2012 car, Stefano Domenicali has revealed.

It emerged this week that Lotus, formerly Renault, intends to run the system this season after debuting it during the young driver test late last year.

"I know that some teams and the FIA have exchanged letters," Ferrari team principal Domenicali is quoted by the Finnish newspaper Turun Sanomat from the 'Wrooom' media event in the Italian Dolomites.

"We are now expecting a definitive answer as to whether it is acceptable or not. Of course, we look at devices that affect the car's performance," he added.

The Spanish news agency Europa Press suggested that the legality of the system is being questioned because its movement reportedly affects the aerodynamics of the car.

"We need to wait to see the reaction of the FIA," added Domenicali.

According to La Gazzetta dello Sport, the system is similar to the mass damper innovation pioneered by the Enstone based team (then Renault) some years ago.

The innovation was reportedly discovered during the young drivers' test in Abu Dhabi.

Turun Sanomat explained that the driver-operated system involves adjustments to improve aerodynamic performance through the ride-height.