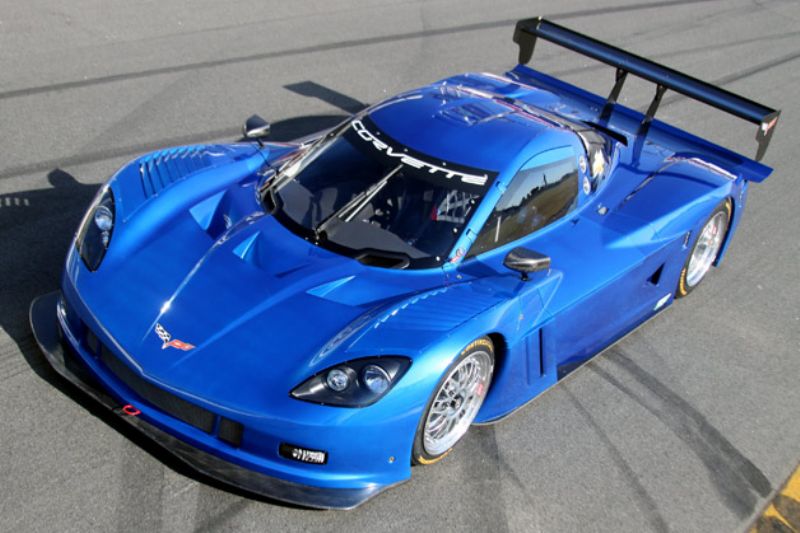 Another reader writes, Ok, I have been resisting to comment on this because frankly nobody really cares about this series anyway. However, in light of the recent comments from another reader that indicate that there might be at least another person out there that has noticed the same thing as me, I can no longer resist.

As a business owner, if I had my marketing guy come up to me and tell me that he wants to move our elite product to a place where there is virtually zero to minimal (at best) consumer attendance/exposure, has television ratings that are nonexistent, is considered to be the doldrums of its part of the industry, and whose "premier" event has an attendance level where you could easily unload an entire cartridge of ammunition from an automatic rifle into the stands and not worry about hitting on single spectator, I would tell him he was crazy and have him fired and replaced on the spot!

So, could someone please explain to me why two of the most prestigious and successful sports car manufacturers have decided to market their products and race in such a place? Yes, I'm talking about Audi and Corvette in the GrandAm series.

For the past decade or more, the hasn't been another manufacturer that has been more synonymous with sports car success and winning than Audi and Corvette (yes, I know many would say Porsche as well, but this isn't about them). When you thought of prestige and manufacturers who could win the most challenging, famous, most popular, and respected championships, it was Audi and Corvette…and they dominated their respected categories as well.

As Americans our Corvettes have been a shining light of pride and Audi has earned the reputation as building probably the most successful sports car the world has ever seen. Thus, it is utterly perplexing to me as to why any leader of these two great manufacturers would allow their product to be associated with something that has microscopic interest and TV/attendance figures…and, solely exists as a dumbed down, manufactured racing series (i.e. the type of racing that the sports car fan base absolutely despises….."sports car fan base" = also known as the people to whom Audi and Corvette are marketing their product).

I absolutely cringe whenever I see the "Corvette" Daytona Prototype driving around. Really? That is a Corvette now? That hideous looking, anemic performing car is a Corvette? I would never want to be associated with that thing. I never thought I would look down at a Corvette or Audi after how successful they have been over the past decade, but after seeing them in the France's (NASCAR) GrandAm series, I can't help but think less of both of them now. Could someone please tell these manufacturers to get out immediately before they completely destroy their reputations?! D. Hughes, Atlanta, GA

Dear D. Hughes, What we don't know is whether they are there for the prestige of winning, or there for the money (voodoo economics similar to what we saw in the IRL – the France family makes so much money from NASCAR and IMS, Inc. they need a tax write-off). We also do not know if they are there because they are unsure of ALMS' longterm survival, or maybe they are unhappy with the ALMS rulebook manipulation. Unfortunately racing is not devoid of politics. Mark C.

01/09/12 A reader writes, Dear AR1.com, Does anyone else find it curious that the Corvette bodied Riley DP3 was the fastest at this test, after being an absolute dog at the test a few weeks ago. Is anyone naive enough to believe this is because the teams worked so diligently in the interim to teach this dog new tricks, or could it be that the always scrupulous GA officials have “cooked the books" yet again so that the bow tie boys would not be embarrassed? Inquiring minds want to know. Oh wait, I forgot, the France family runs Grand-Am just like they run NASCAR – where everything happens for a reason. B in FL