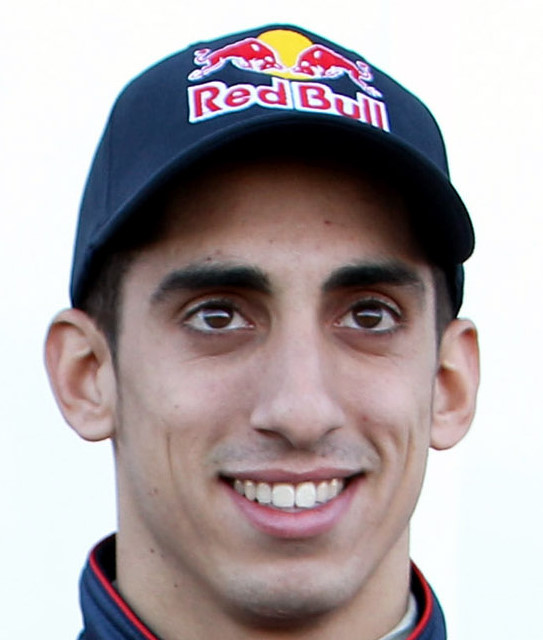 (GMM) Sebastien Buemi received a phone call from the Williams team shortly after Toro Rosso announced its all new driver lineup for 2012.

23-year-old Swiss Buemi, and his 2011 teammate Jaime Alguersuari, both admitted to surprise when the Red Bull rookie team announced on December 14 they were being replaced by Daniel Ricciardo and Jean-Eric Vergne.

Veteran Blick correspondent Roger Benoit revealed that Buemi, who subsequently accepted the role as reserve driver for the senior team Red Bull Racing, "got a call from Williams a few hours after" Toro Rosso's news hit the airwaves.

Benoit suggested that Williams might sign both Adrian Sutil and Rubens Barrichello to partner Pastor Maldonado in 2012.

"(Buemi) will be well paid to be the Red Bull reserve — and the job is for every race," he wrote.

Oxfordshire based Williams, winner of 16 drivers' and constructors' championships, finished an abysmal ninth in the 2011 points standings.

"What a humiliation," Germany's T-Online quotes Sir Frank Williams as saying. "But we deserve it. We simply did a bad job."