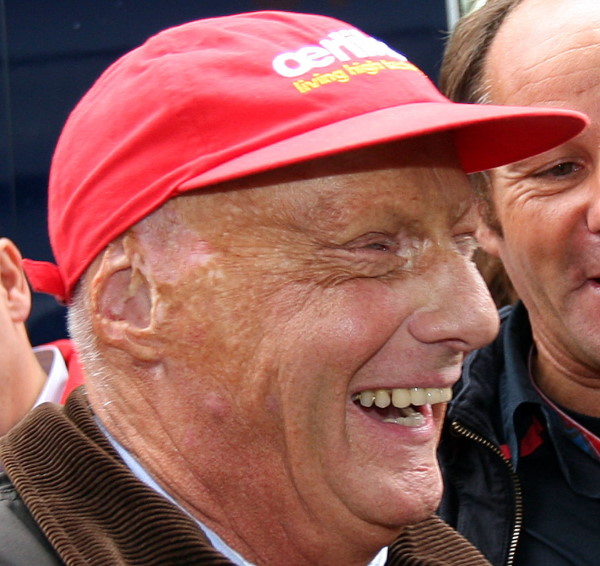 (GMM) It is possible Niki Lauda, the legendary cap-wearing triple world champion, will be absent from the formula one paddock in 2012.

Blick newspaper reports that the 62-year-old, recently an expert television pundit, is yet to ink a new agreement with the German broadcaster RTL.

"I'm very optimistic," the Austrian insisted, amid suggestions he is arguing with the channel's sports boss Manfred Loppe over the size of his retainer.