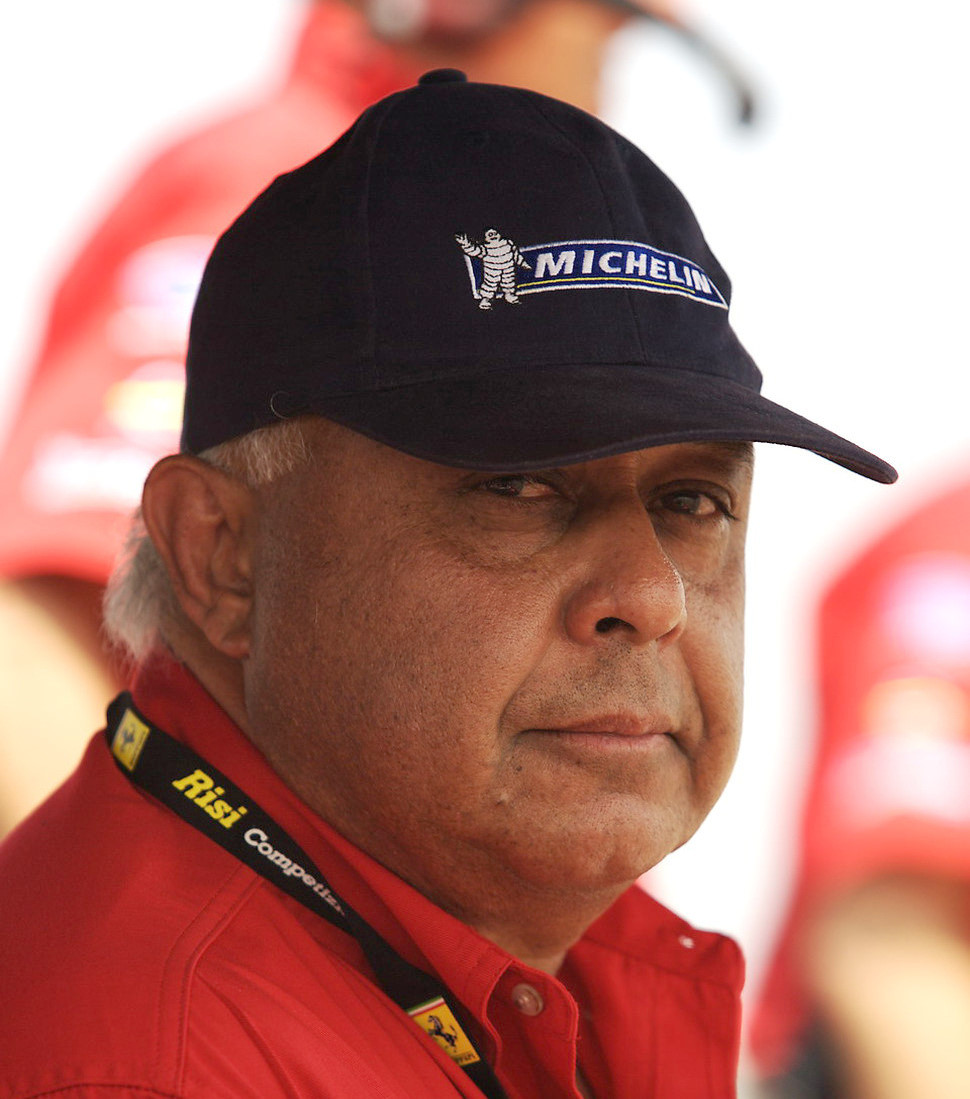 Risi Competizione is out in force at this weekend’s Roar Before the 24 test, as the Houston-based squad gears up for the 50th Rolex 24 at Daytona.

While Risi will debut a pair of new Ferrari F458 Italia Grand Am cars in the around-the-clock Florida classic, the veteran GT squad has yet to confirm a full-season program, either in GRAND-AM or a return to the American Le Mans Series.

In a SPEED.com exclusive, team owner Giuseppe Risi admits that funding is not yet in place for any program beyond this month’s Rolex Sports Car Series season-opener, while voicing his displeasure over recent rules changes in the ALMS.

“To do a GRAND-AM championship completely, I don't know," Risi told SPEED.com. “It depends on funding at the moment. If I have a preference between the two, my preference would be to do ALMS. However, I wasn't thrilled at ALMS towards the end [of last year] because I think they had a lot of rule changes." More at Speed.com