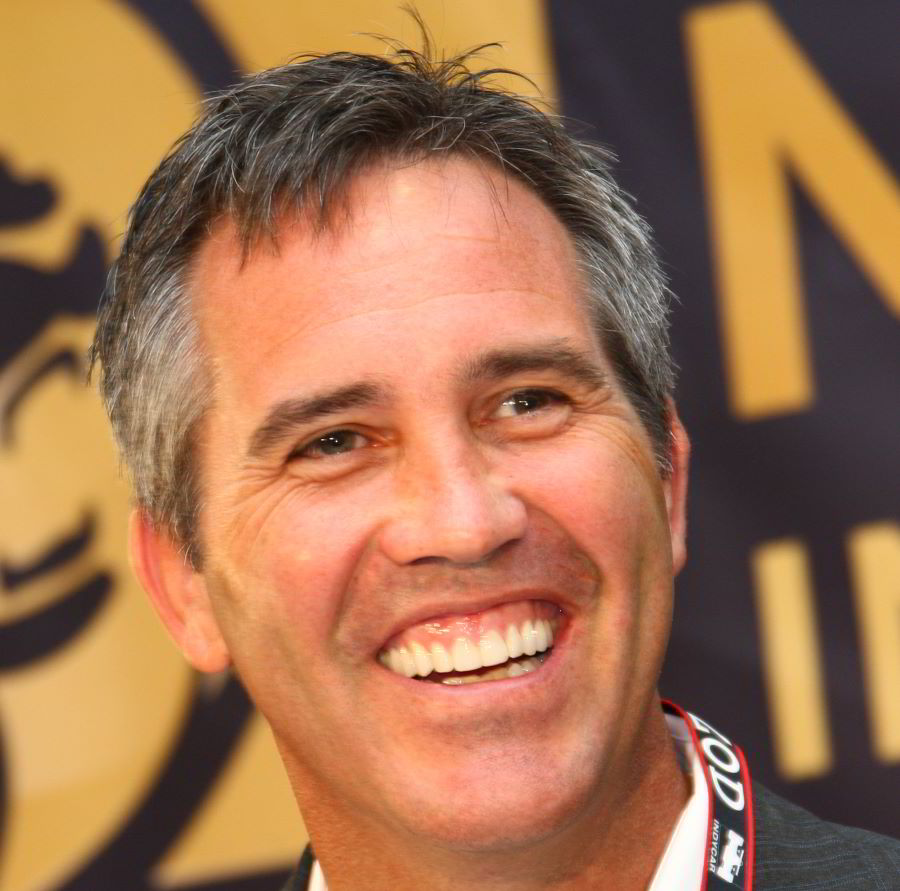 If you read our feature article on our Home page you will understand that we think a race in Fort Lauderdale is a home run. You will also understand why moving the Grand Prix up to 2012 from 2013 is probably a bad idea unless IndyCar throws a lot of money at it immediately in the way of marketing and promotion. However, Randy Bernard is growing confident this year's IndyCar season will conclude in South Florida according to the Indy Star.

The sanctioning body's CEO said this week the proposed street circuit race in Fort Lauderdale can become a reality.

"I'm pretty sure it's going to happen," he said.

Bernard did not give details of the new event except to say it would be Sept. 28-30 on a beachside circuit. He said a decision will be made next month.

Bernard said plans to utilize a street circuit in Las Vegas are on hold for at least another season because of the costs involved.

"It's so expensive," Bernard said of a Las Vegas setup. "But I think it can be viable for '13." Indy Star