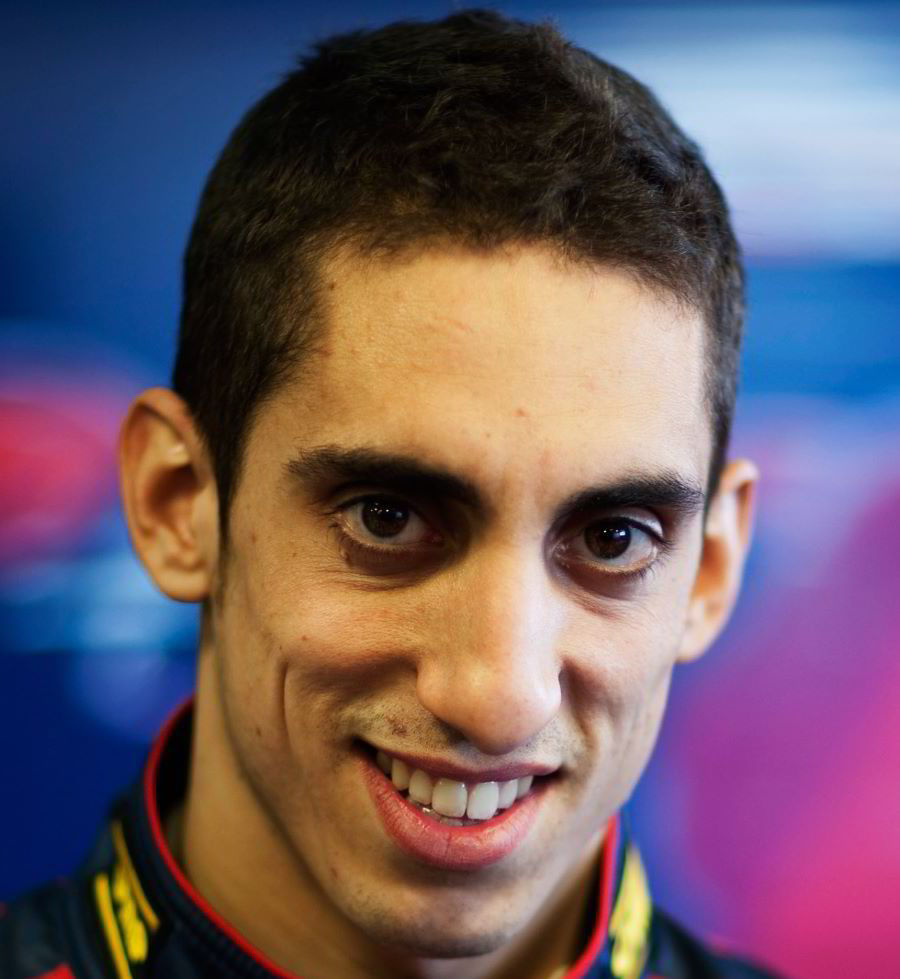 This rumor is upgraded to 'fact' with today's announcement.

After three full seasons with the energy drink company's Italian rookie team Toro Rosso, the 23-year-old Swiss – like his teammate Jaime Alguersuari – lost his race seat ahead of the 2012 season.

But veteran journalist Roger Benoit, writing in the Swiss newspaper Blick, reports that Buemi will at least remain in the paddock this year, as Red Bull's new reserve driver.

He will be ready to substitute not only for Toro Rosso's newcomers Daniel Ricciardo and Jean-Eric Vergne, but also if need be for world champion Sebastian Vettel or his Red Bull Racing teammate Mark Webber, Benoit said.

"No one wants to say if the contract has been signed yet or not," he added. "But for the driver from Vaud, it is the best solution to at least stay in the paddock."