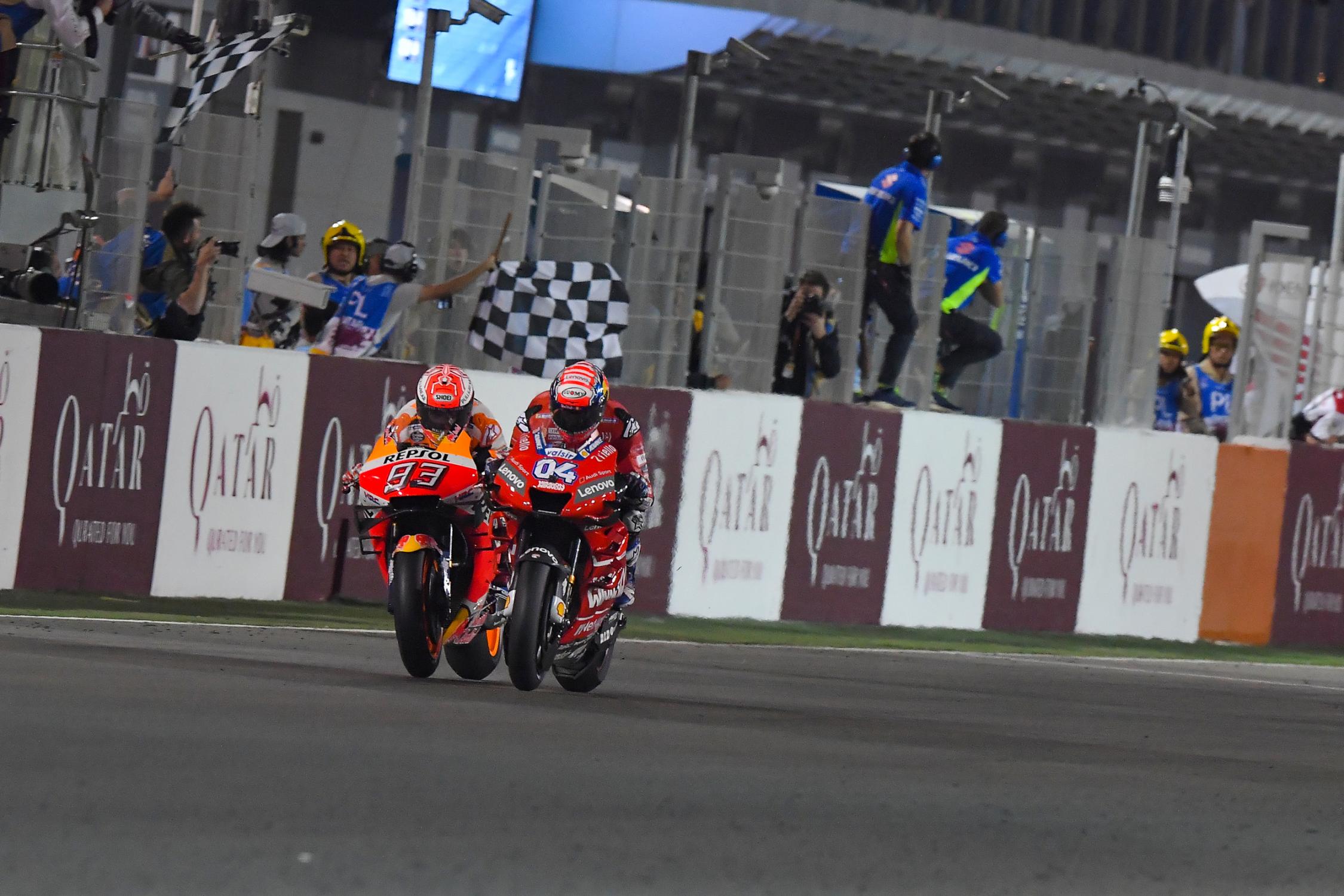 (GMM) Carmelo Ezpeleta, boss of the MotoGP rights holder Dorna, has suggested that the premier motorcycle racing category's funding model is superior to that seen in F1.

With F1 locked in tough negotiations over the 2021 Concorde Agreement, Ezpeleta told France's Auto Hebdo that the MotoGP model is "different" to how formula one runs its show.

"Our commercial arrangements benefit both Dorna and the teams," he said.

"Our system is different to what is done in F1 in that we give more money to the private teams than we do to the official teams," said Ezpeleta.

"These teams are entitled to financial support if they decide to provide a bike to private teams. We have found solutions to allow private teams to compete," he added.

The MotoGP boss also critiqued the way F1 began to embrace its 'hybrid' engine formula in 2014, to the detriment of the highly popular and loud V8 era.

"We assume that we are first and foremost a sport, and we think the most important element is the human side," said Ezpeleta.

"MotoGP is the best motorcycle show in the world because it brings together the best riders. Our goal is to provide them with a framework that guarantees the best opportunities for them to express their talent.

"If MotoGP is attractive, that's also why," he added.