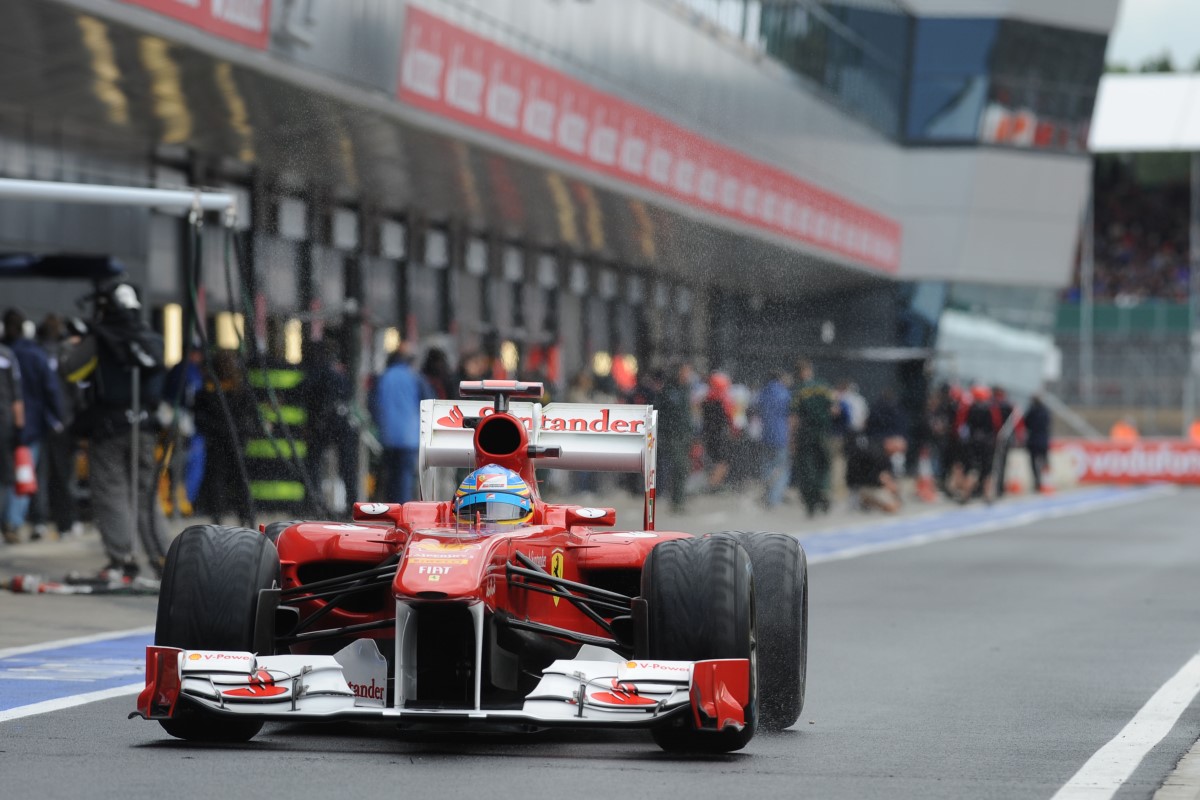 A group of foreign investors is "poised to take control" of Silverstone, site of the F1 British Grand Prix according to the London Times. The Qatar-backed Alpha Group is "said to be in the final stages of a deal to buy the rights" to the track for 150 years. The deal "will have to be put before the 850 members of the British Racing Drivers' Club," but F1 Management Chair Bernie Ecclestone already has given it his "full approval." Ecclestone said, "It's what Silverstone needs. They need to let the professionals run it"