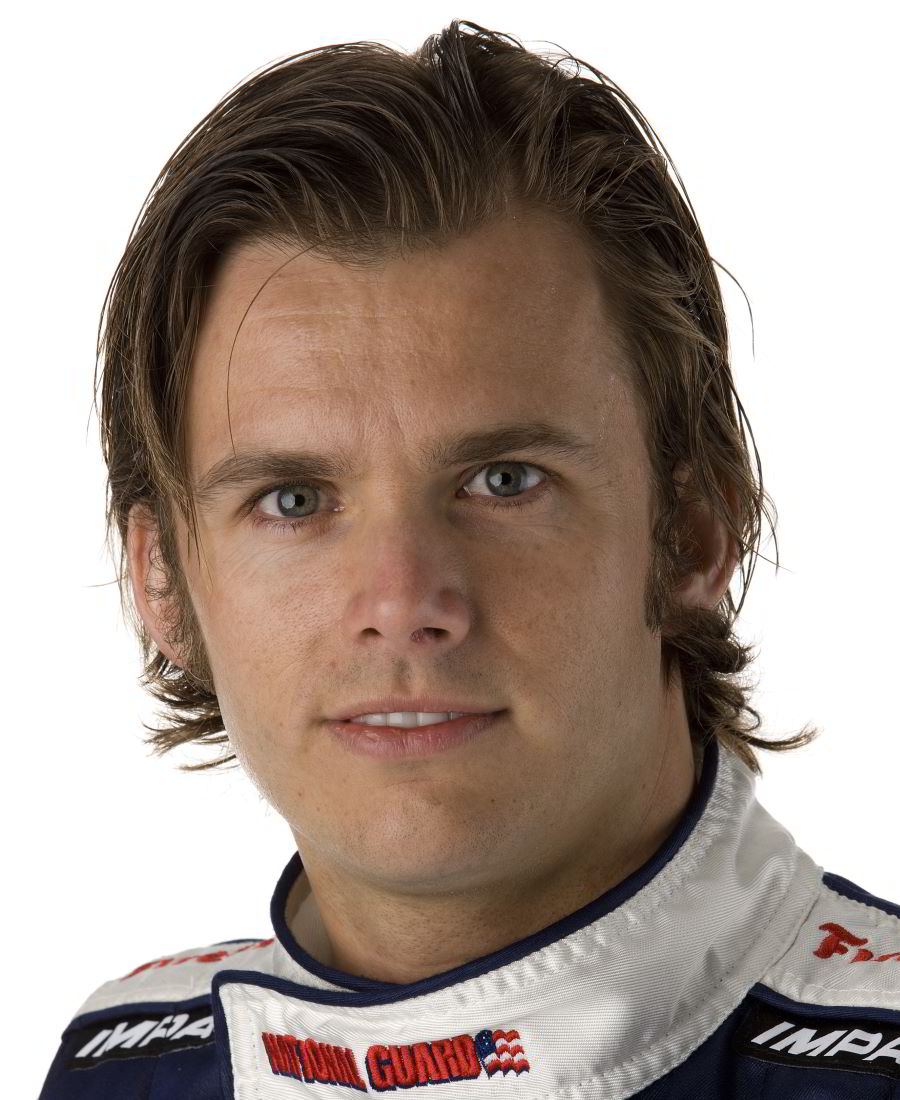 At any moment, Wheldon figures to be named Danica Patrick's replacement in Andretti Autosport's splashy No. 7 car. Given GoDaddy's energy for marketing, it will be the perfect platform for the reigning and two-time Indianapolis 500 winner with mainstream potential.

Seldom has the sport seen a transformation like this. Less than a year ago, Wheldon was left along IndyCar's roadside, unemployed, mostly unwanted and tagged with the oval-track label in a schedule rich with road courses. How would he rebound? Could he?

That Wheldon already has hit the jackpot is only part of the story. That he appreciates the comeback is why he has become a fan favorite.

"I honestly think (setbacks) teach you to enjoy the good times," he said. "Up until that point, everything had always been good for me. Then I had a difficult part of my career.

"It's come full circle and I've enjoyed it, but you never know. It could change again very quickly in this business."

Wheldon said final details of his Andretti deal still are being worked out, and the timing of a resolution "depends on Michael (Andretti)."

Wheldon, he said, has become a more mature man through a 2008 marriage to Susie Behm. They have two sons, and the stability has allowed him to improve his approach to fitness, driving and, well, everything.

Winning Indy for the second time, along with his summer stint as a television analyst during IndyCar races, has pushed him into the public spotlight like never before, Andretti said.

"His personality has not changed one bit, but he's become the type of guy everyone wants to be around," Andretti said. "I know it's been hard for him not to be racing, but being on TV has allowed people to get to know him and see why it's so easy to like him.

"It's amazing what winning the Indy 500 for a second time has done for him."

Soon, Wheldon's career will be entrusted to Andretti's Indianapolis-based team. They won 11 races and a series championship the last time around. They seek more of the same.

"I feel that for whatever reason, I've been blessed with a second chance," Wheldon said. "I'm going to make the most of it." Indy Star

10/13/11 It's not official yet but SPEED reports that Dan Wheldon will be Danica Patrick's replacement in the GO DADDY ride for Andretti Autosport in the 2012 IZOD INDYCAR season.

"I want to be a fulltime driver again and I've got a strong offer," said Wheldon, who is running his for Sam Schmidt Motorsports this weekend.

Wheldon, the favorite son of Honda since winning their first race at Motegi and the first of his two Indianapolis 500s for the Japanese manufacturer, had hoped to stay with Bryan Herta Motorsport next year but a deal couldn't be put together.

"I told Dan if he got a good fulltime offer before I could give him one he should take it and he's been great about this whole thing,'' said Herta, whose little team with co-owner Steve Newey shocked the open-wheel world last May with their one-off victory at IMS.

"We worked hard to try and keep him but we weren't able to do it and he's got a good deal working so he's got to do what's best for his career."