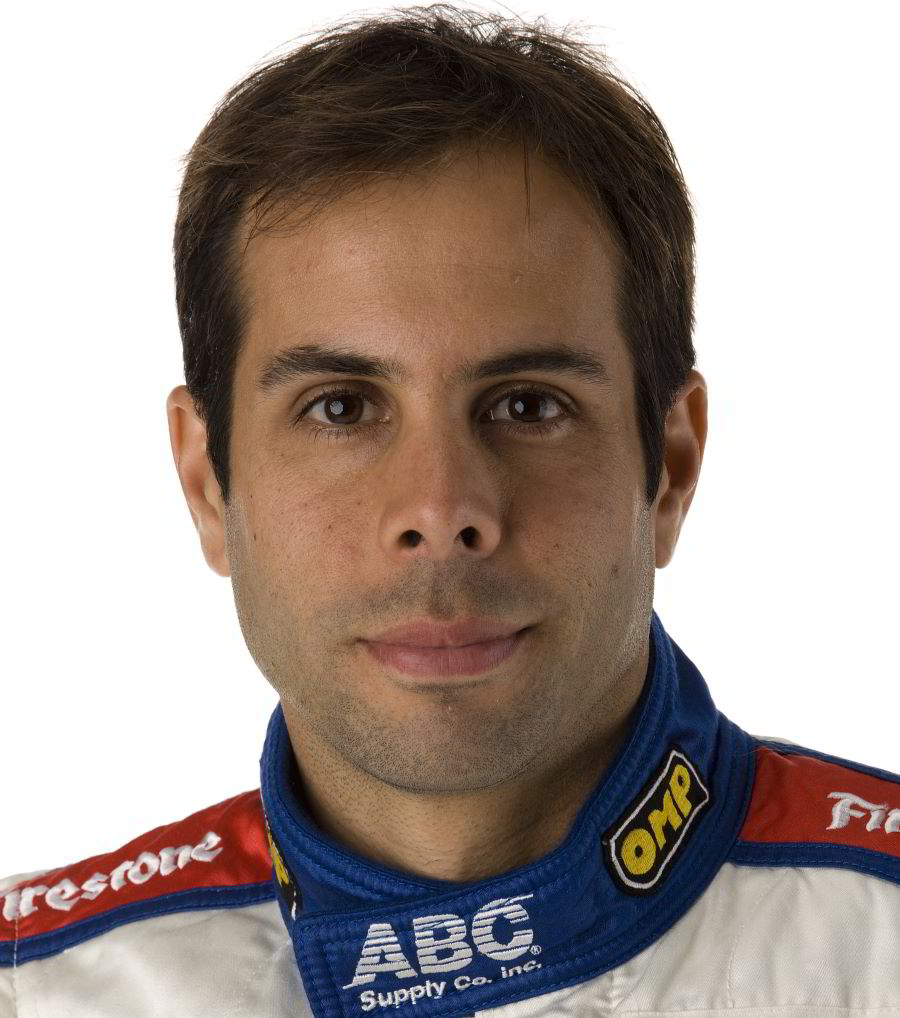 Vitor Meira is resigned to the fact that, as A.J. Foyt put it, "it's not working."

Sunday's race will be Meira's last with A.J. Foyt Racing, his employer of the past three seasons. Meira described it as a mutual decision, one that wouldn't have been reached if good results were more frequent.

The No. 14 car has only one top-five finish this season — a fifth at Toronto — and only two for the three-year period. The other came to start last season: a third in Sao Paulo.

Meira doesn't know which team will be his fifth in the series. The decision will be based in part on sponsorship programs he's working on in his native Brazil.