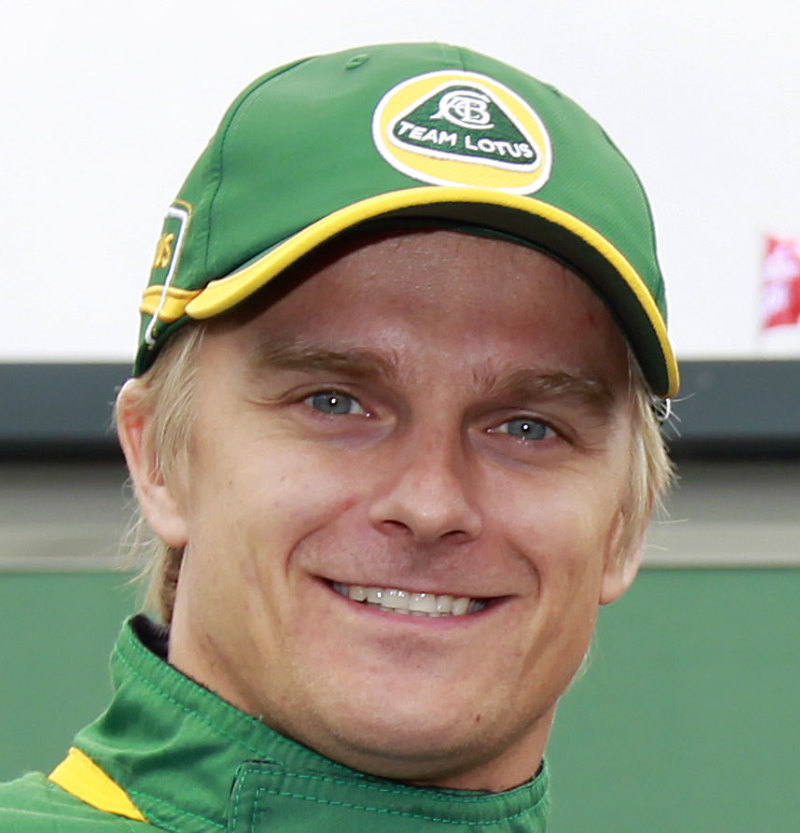 (GMM) Heikki Kovalainen's place at Team Lotus is secure not only next year but also for 2013. That is the claim of two authoritative publications in the wake of Sunday's news that the Finn's teammate Jarno Trulli is staying put for 2012.

The media statement issued by the Tony Fernandes-led team at Monza made no mention of Kovalainen's status at Team Lotus for next season.

But the Finnish newspaper insists the 29-year-old was not mentioned because "Kovalainen has a contract with the team until 2013".

Germany's Auto Motor und Sport added: "Kovalainen signed a long term contract last year. So on the drivers' side (for 2012), everything stays the same."