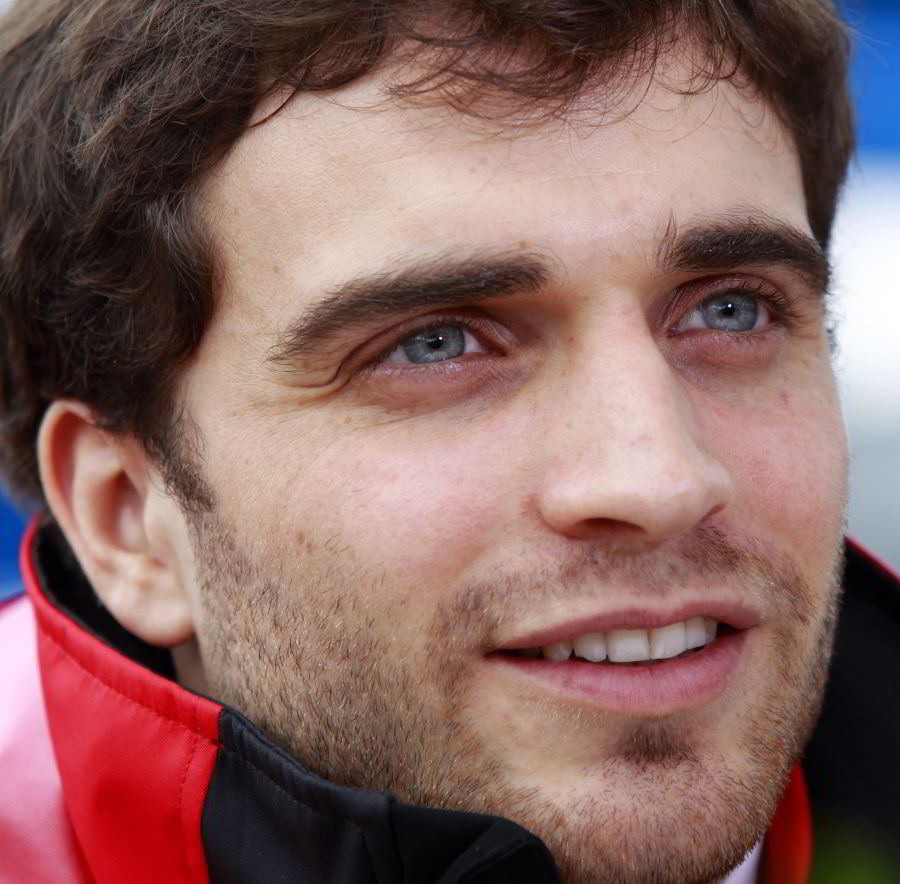 (GMM) Talks about Jerome d'Ambrosio staying at Virgin next year have begun, according to a Belgian report.

RTL TVI said that after teammate Timo Glock's new long-term contract was announced at the Nurburgring, attention is now turning to whether rookie d'Ambrosio, 25, is also staying put.

D'Ambrosio, who is managed by the Eric Boullier-headed Gravity company, insisted he is not worried.

"I am very much supported by Gravity. It allows me to just get on with what I have to do at the grands prix," he said when asked about the plans for the future.

D'Ambrosio said he left the Nurburgring happy with the weekend.

"It was a slight turn – I hope – in my season, because until now I have had some bad patches, especially on Saturdays," he said.

"But in Germany I managed to put everything in place and be close to my teammate all weekend.

"I have finished 9 of the 10 races, which is important because it means I have made few mistakes. I have to continue like that," he added.