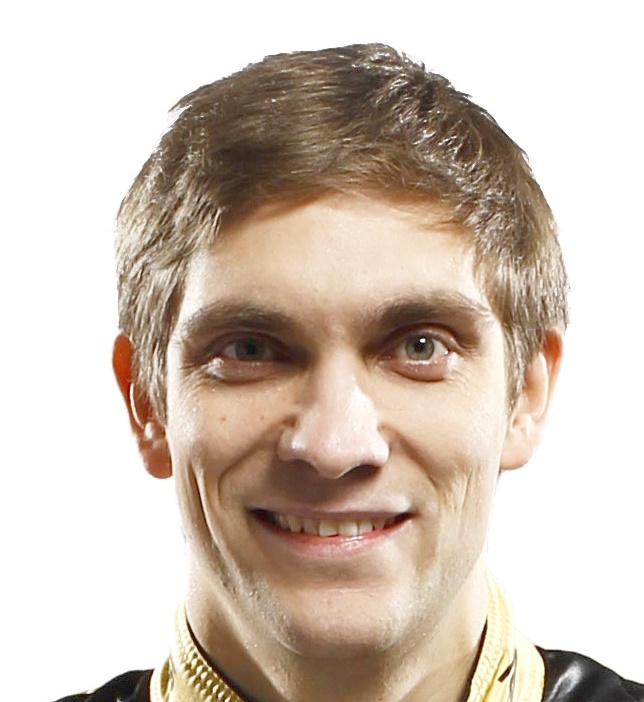 (GMM) Nick Heidfeld might be right to fear for his seat at Renault, according to media reports.

Team boss Eric Boullier is quoted by France's Eurosport as admitting he has been "clearly disappointed" with the performance of the German veteran so far in 2011.

"We rely more on Vitaly (Petrov) for performance, with Nick more suitable for the development of the car," he reportedly said.

Heidfeld, 34, was drafted in to replace the injured Robert Kubica this year, and is openly hoping to somehow keep a race seat at the team in 2012.

But he will be sitting out morning practice at the Hungaroring on Friday in deference to team reserve Bruno Senna.

The report added that, some weeks ago, Renault team owner Genii's chief Gerard Lopez travelled with Senna to Brazil to search for sponsors.

Bild newspaper said: "It's possible that his (Heidfeld's) cockpit is no longer safe."