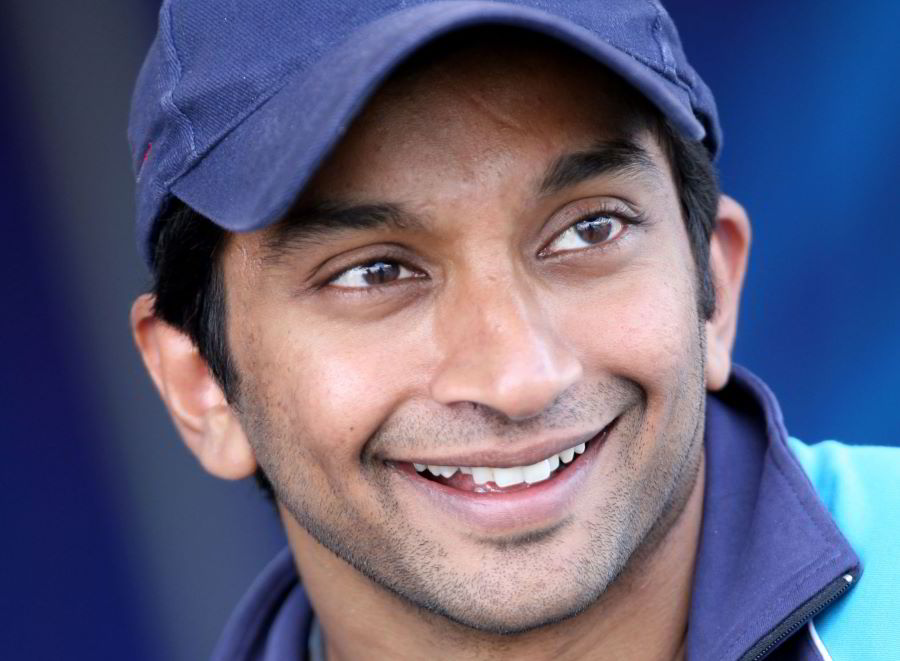 (GMM) Narain Karthikeyan is tipped to return to the cockpit of the HRT car this weekend at the Nurburgring.

Despite his sponsor Tata's ongoing backing of the small Spanish team, Indian Karthikeyan was sidelined earlier this month to make way for Daniel Ricciardo's Silverstone debut.

HRT has confirmed that the Red Bull-sponsored Australian will once again be racing alongside Vitantonio Liuzzi this weekend in Germany.

But according to the auto.cz website, 34-year-old Karthikeyan – who was at Silverstone to entertain HRT's VIP guests – will be driving Italian Liuzzi's car during initial Friday practice at the Nurburgring.

"The Tata Group is very supportive of what I do and that's all that matters," Karthikeyan told Reuters last week following criticism by Force India chief Vijay Mallya.

A spokeswoman for HRT told us early on Wednesday: "Narain will continue playing his key role in the team and get in the car when he is required.

"This will be decided in the coming days," she added.