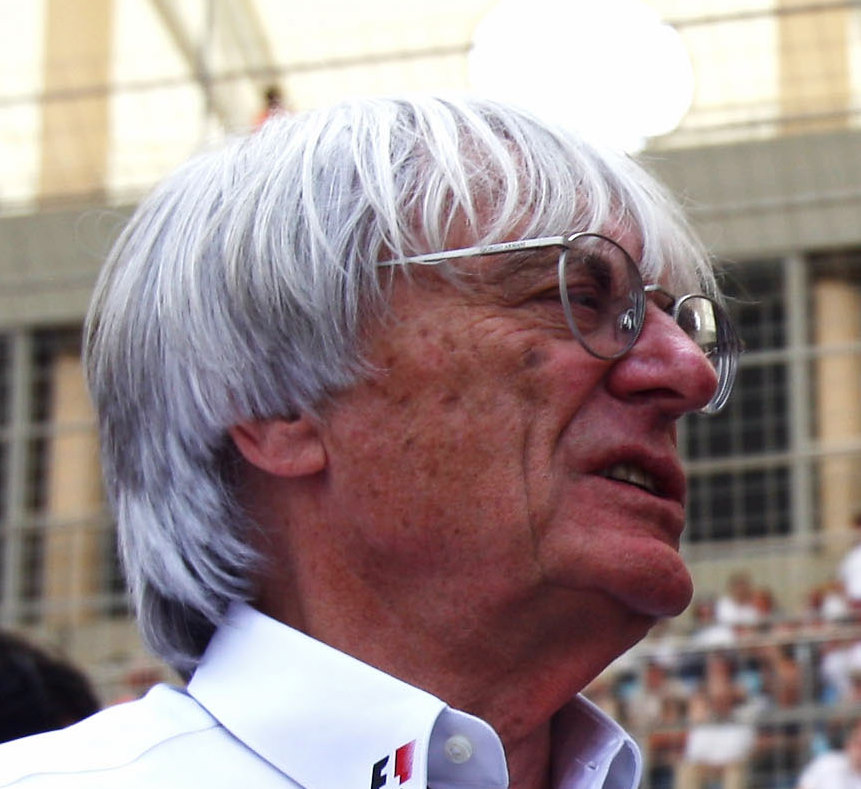 The BBC would have to pay at least Â£50 million in compensation if they back out of their Formula One contract this year.

Channel 4 and ITV are keen to screen F1 races if the BBC decide to stop grand prix coverage because of cost-cutting.

Sky TV have also had a senior executive at a recent grand prix as the companies await a decision from the BBC, who are reviewing their sports budget. Cutting the popular F1 races would save the BBC about Â£60m-a-year, but it would leave a massive hole in their viewing figures.

There are some within the BBC who would like the contract terminated at the end of the season even though the five-year deal finishes at the end of 2013. Pressures on the BBC sports department are massive to save costs, which include the contract with F1 powerbroker Bernie Ecclestone and sending a large broadcast team to each race.

But Ecclestone – who says he would also try to lure ambitious Channel 5 to the table through his friendship with the station’s owner, Richard Desmond – will play hard ball with the BBC.

“It would be like any contract I sign with people, either on my side or theirs – it has to be honored," said Ecclestone. “I always stand by a deal and I would expect them to do the same.

“Obviously if they ended the contract early there would be a settlement, otherwise I suppose we would have to sue.

“The BBC have done a great job and we obviously do our part in supplying great sporting entertainment.

“Just look at their viewing figures. They keep going up. The Canadian Grand Prix lasted all afternoon and they had a huge audience of eight million and took a lot when they went over to BBC2. The British Grand Prix was another success with over six million watching. Express.co.uk