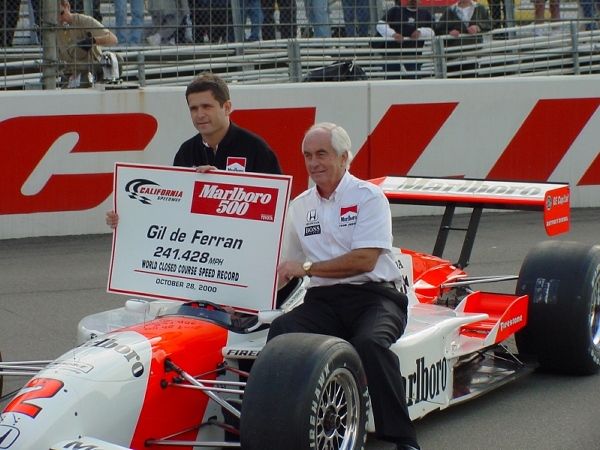 The night race marking the return of IndyCar-style racing to Auto Club Speedway in Fontana next year will be a 400-mile event with ticket prices starting at $30, track and IndyCar officials said Tuesday.

The big question is how large a crowd the Fontana race might draw.

Auto Club Speedway, with 92,000 grandstand seats, this year lost one of its two annual NASCAR Sprint Cup Series races in good part because of slipping attendance, and NASCAR is more popular overall than IndyCar racing.

Even so, "we fully expect to have a big crowd," said track president Gillian Zucker, noting that the track and series would have a year to promote the race. Tickets go on sale Sept. 12.

"There isn't a day that goes by that we don't have fans asking for the return of open-wheel racing," she said. "They also want to see racing under the lights."