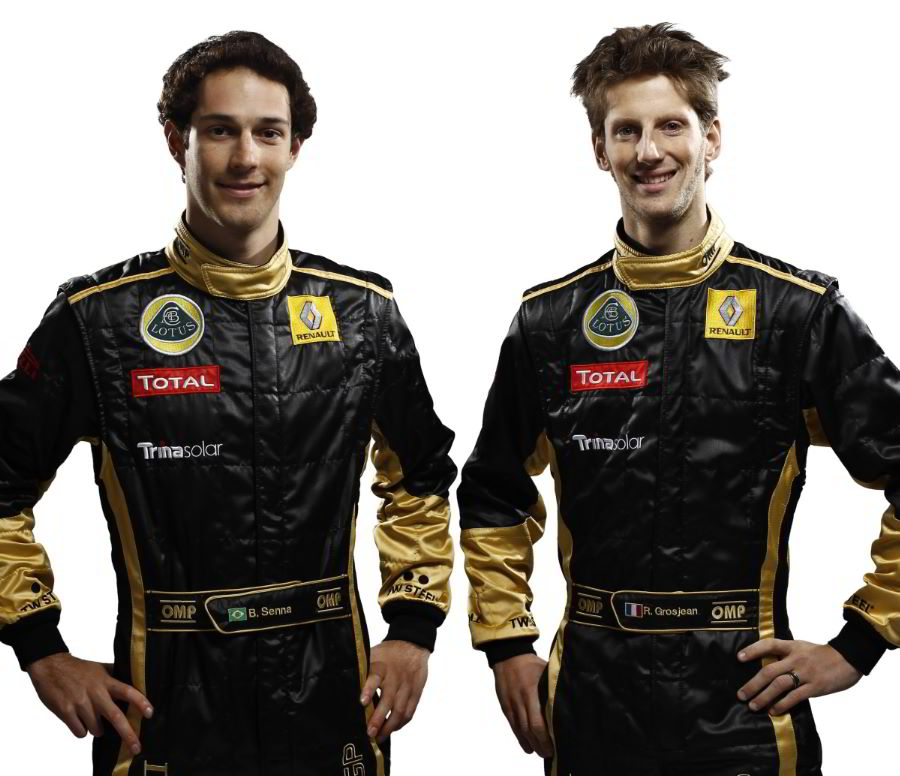 The Luxembourg businessman was reportedly looking for sponsors, on the assumption 27-year-old Senna is drafted in to replace German Heidfeld, who is under pressure by the Enstone based team to up his pace.

Renault figures have played down recent rumors of financial trouble, but the German magazine insists the team "desperately needs money", including to pay outstanding bills to its engine supplier.

It is believed, however, that 34-year-old Heidfeld's place is not immediately in doubt, despite him crashing out in Montreal after hitting the rear of Kamui Kobayashi's Sauber.

"Until the crash, his race had been perfect," said team boss Eric Boullier.