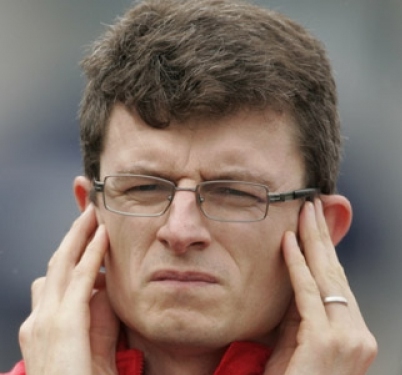 (GMM) Chris Dyer could be set to return to Australia to continue his motor racing career.

After serving as Michael Schumacher and Kimi Raikkonen's championship-winning race engineer at Ferrari, he was promoted by the famous Italian team to the role of head of engineering.

But Dyer, 42, was shunted aside to the road car division at Maranello after bungling Fernando Alonso's race strategy in Abu Dhabi last year that cost the Spaniard the 2010 title.

According to News Limited press reports in Australia, Dyer could now return to his native country to take up a leading role with the V8 Supercar team Holden Racing Team.

He worked in Australia's premier touring car series with Tom Walkinshaw-owned Holden in the mid nineties, earning promotion to F1 in 1997 with Walkinshaw's Arrows team.

"I can't comment on who but I can say they are looking at an extremely high caliber person for that role."