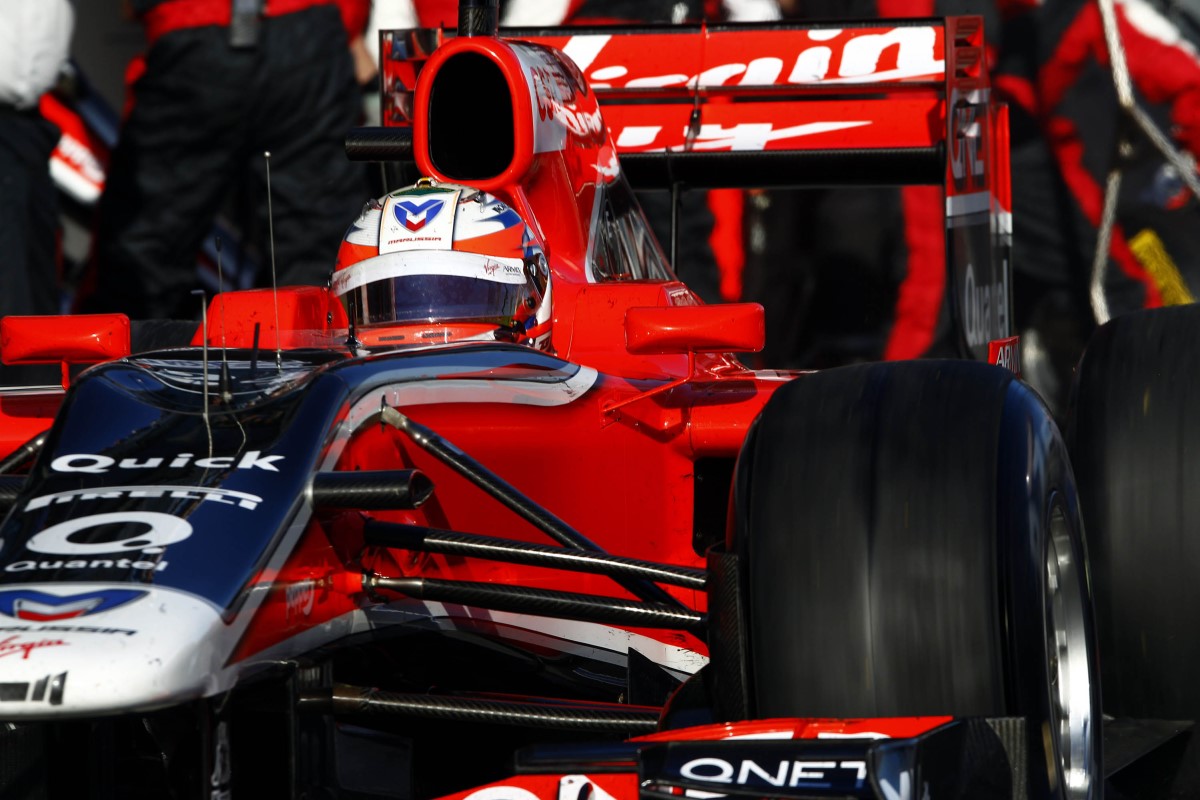 (GMM) Virgin is in talks with McLaren and Mercedes about a technical collaboration for 2012.

That is the claim of the Italiaracing magazine, saying the situation could be similar to Force India's current McLaren/Mercedes alliance.

The report said struggling Virgin's package would include the engine, transmission, KERS and rear suspension.

It is the latest rumor suggesting the team is seeking a change of direction after two years with Nick Wirth leading the technical strategy.

It would also be a big blow to Virgin's current engine supplier Cosworth, who it is rumored could also lose Williams to Renault power.

"The reality is, competition on the track technically is always matched by competition off the track commercially," said the British supplier's Mark Gallagher.

"We are well used to that at Cosworth and we believe we have an extremely good product and we don't really fear competition from anyone."