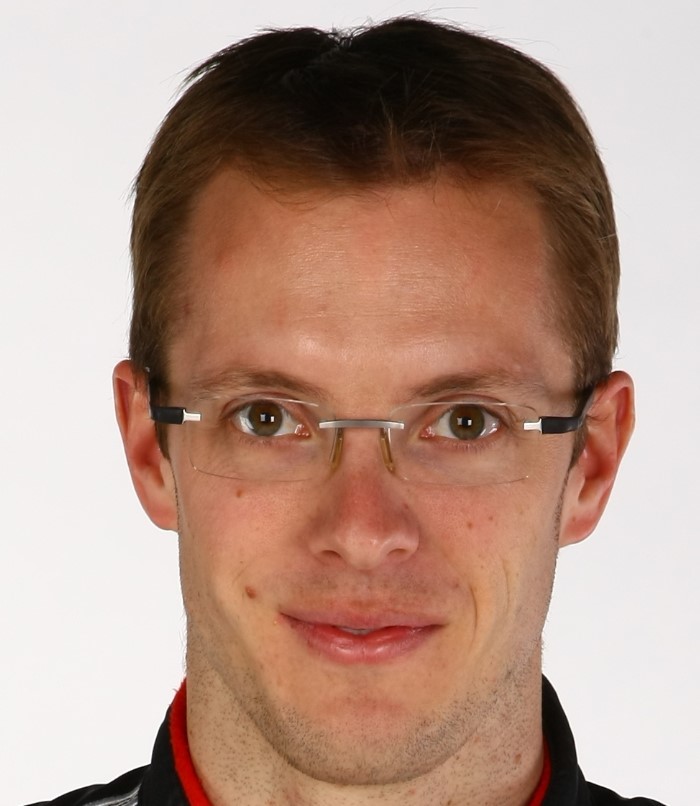 UPDATE This rumor is upgraded to 'fact' with yesterday's announcement.

Sebastien Bourdais will officially return to the Izod IndyCar Series this weekend when the season begins in St. Petersburg, Fla. Bourdais, a four-time Champ Car title winner–will driver Dale Coyne Racing's No. 18 Dallara-Honda, and he'll have quite a staff to help him.

In St. Pete, Bourdais will make his first IndyCar start since the 2005 Indianapolis 500. He finished 12th in that race.

Coyne said Bourdais is only expected to compete on IndyCar's street circuits and road courses this year because of conflicts with the oval portion of the schedule. Bourdais drives for Peugeot in the Le Mans Series in Europe. AutoWeek