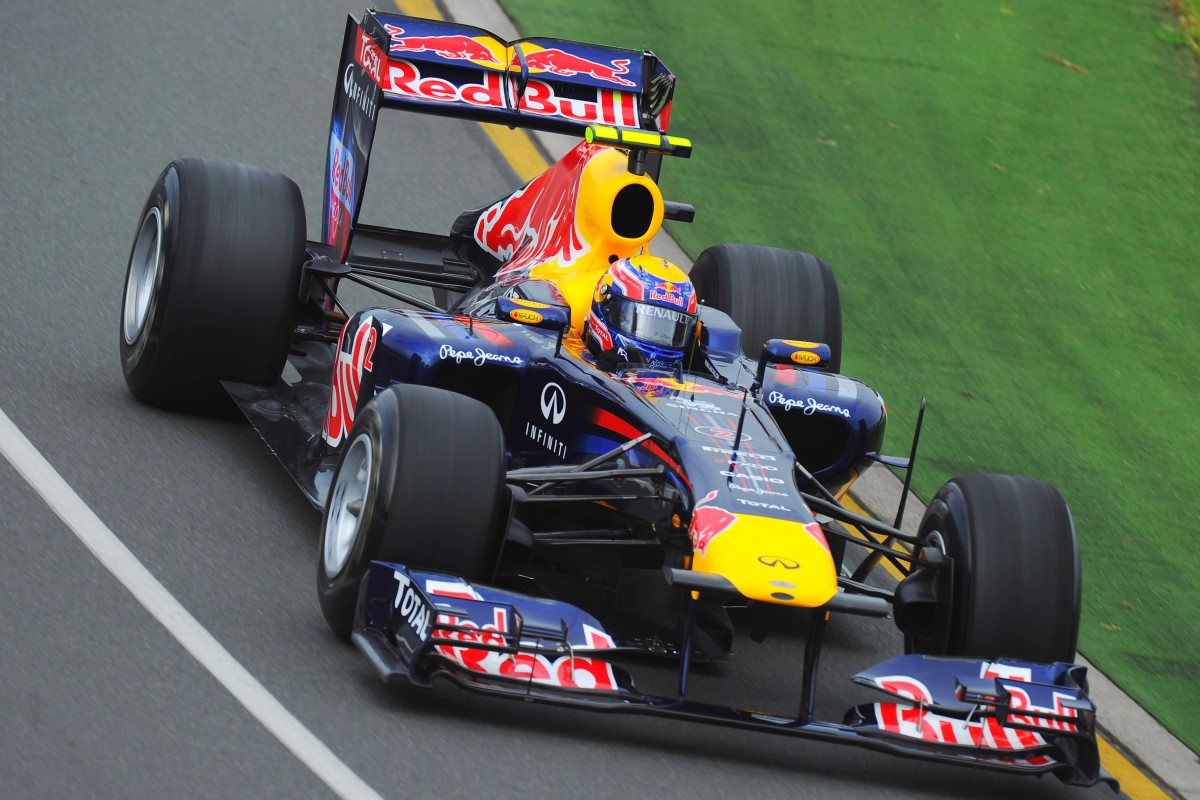 (GMM) McLaren clouded the predicted pecking-order in Melbourne on Friday by topping the times.

It had been the Red Bulls suitably ahead of the field in initial practice for the Australian grand prix, before Jenson Button and Lewis Hamilton went quicker in the late session.

McLaren team boss Martin Whitmarsh had flagged a major step forward after the scrapping of an overly-complex exhaust dubbed by the media as 'octopus'.

German reports said the MP4-26's revised layout was similar to the one seen on the Red Bull.

"The new exhaust has definitely brought performance to the car — it feels much better," said Button late on Friday.

However, rumors filled the Albert Park paddock that Red Bull may have deliberated throttled back in the final session, perhaps by not using the adjustable rear wing on the best timed laps.

And Mark Webber said: "McLaren look quick, but with Ferrari you can never tell, as they always run a bit more fuel on a Friday."

His teammate Sebastian Vettel added: "I am pleased that we are among them, but yes, it is a bit of a surprise that McLaren have obviously found their way back to the top in a very short period of time."