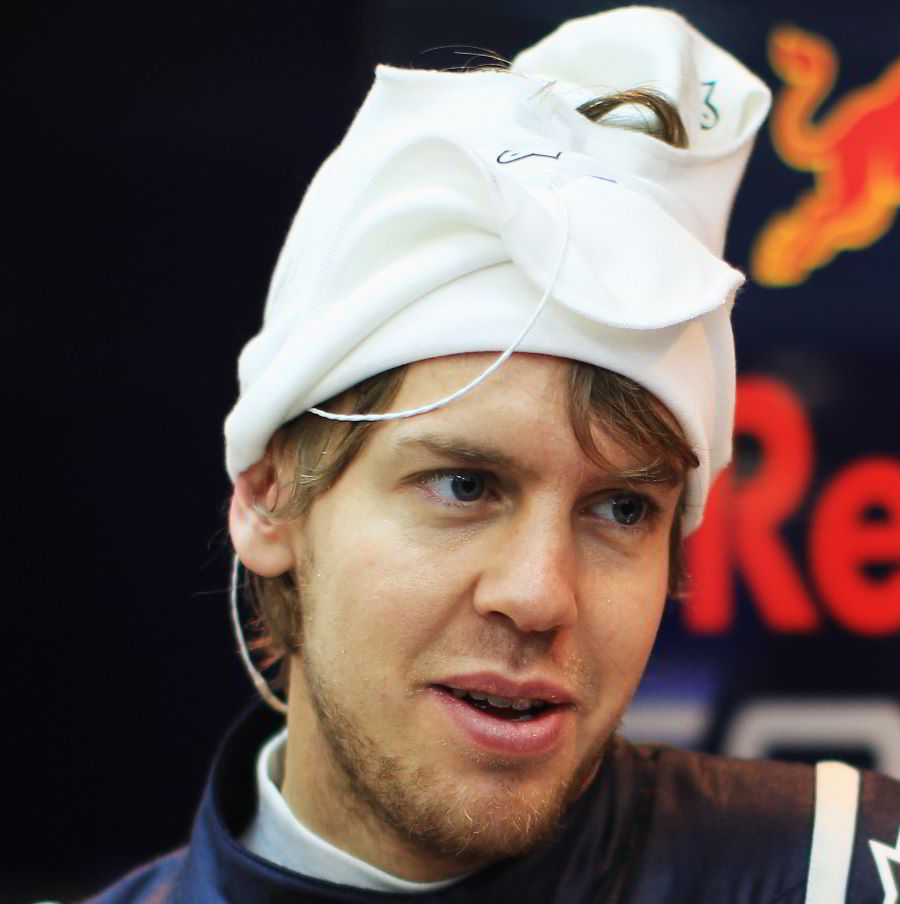 (GMM) Sebastian Vettel has refused to rule out a drivers' strike amid concerns about new rule changes in F1. The new world champion has been a vocal opponent of some of this year's changes, particularly the increased driver workload due to the adjustable rear wing.

"Most drivers agreed it could be a safety issue," the German is quoted as saying by the Mirror.

With chairman Rubens Barrichello and Felipe Massa, 23-year-old Vettel is a director of the safety oriented Grand Prix Drivers' Association.

"The most important thing is that the drivers are together," he said. If we all agree on something then we can be very powerful. We can say, 'ok, we are not racing'. That doesn't necessarily mean we will go on strike. We'll try to find a solution with the FIA first," added Vettel.