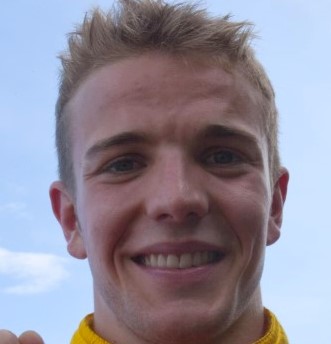 (GMM) F1 hopeful Dani Clos is set to bank EUR 1 million of his budget towards making his grand prix debut next season.

Clos is reportedly engaged to Stoichkov's daughter Mihaela. A report by the Sofia news agency Novinite said Stoichkov is also lobbying his friends to invest in Clos' F1 tilt.

Clos has previously tested with the Williams team.