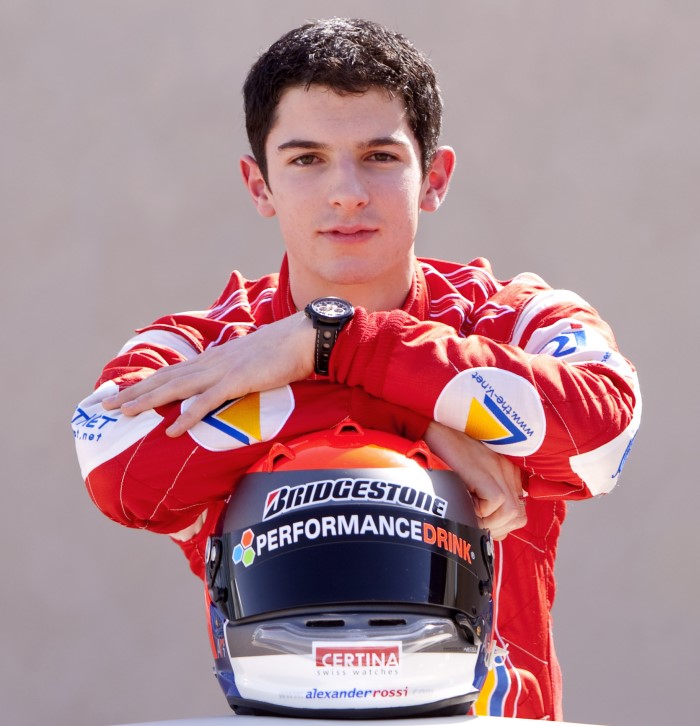 After four years off, the Unites States Grand Prix will be returning to the Formula 1 calendar in 2012, with a brand-new, Hermann Tilke-designed circuit currently being constructed in Austin, Texas. American Formula Renault 3.5 driver Alexander Rossi visited the site this week, describing himself as ‘truly impressed’ with the facility.

“My visit to Austin affirmed the belief that this is the right location to host a Formula 1 return to the States," the Fortec driver commented.

“There is a buzz and energy that resonates within everyone I came in contact with in Austin. Everyone is aware that a major race and big event is coming to town.

“I'll be working hard to earn the opportunity to represent America, lining up on the F1 grid for 2012."