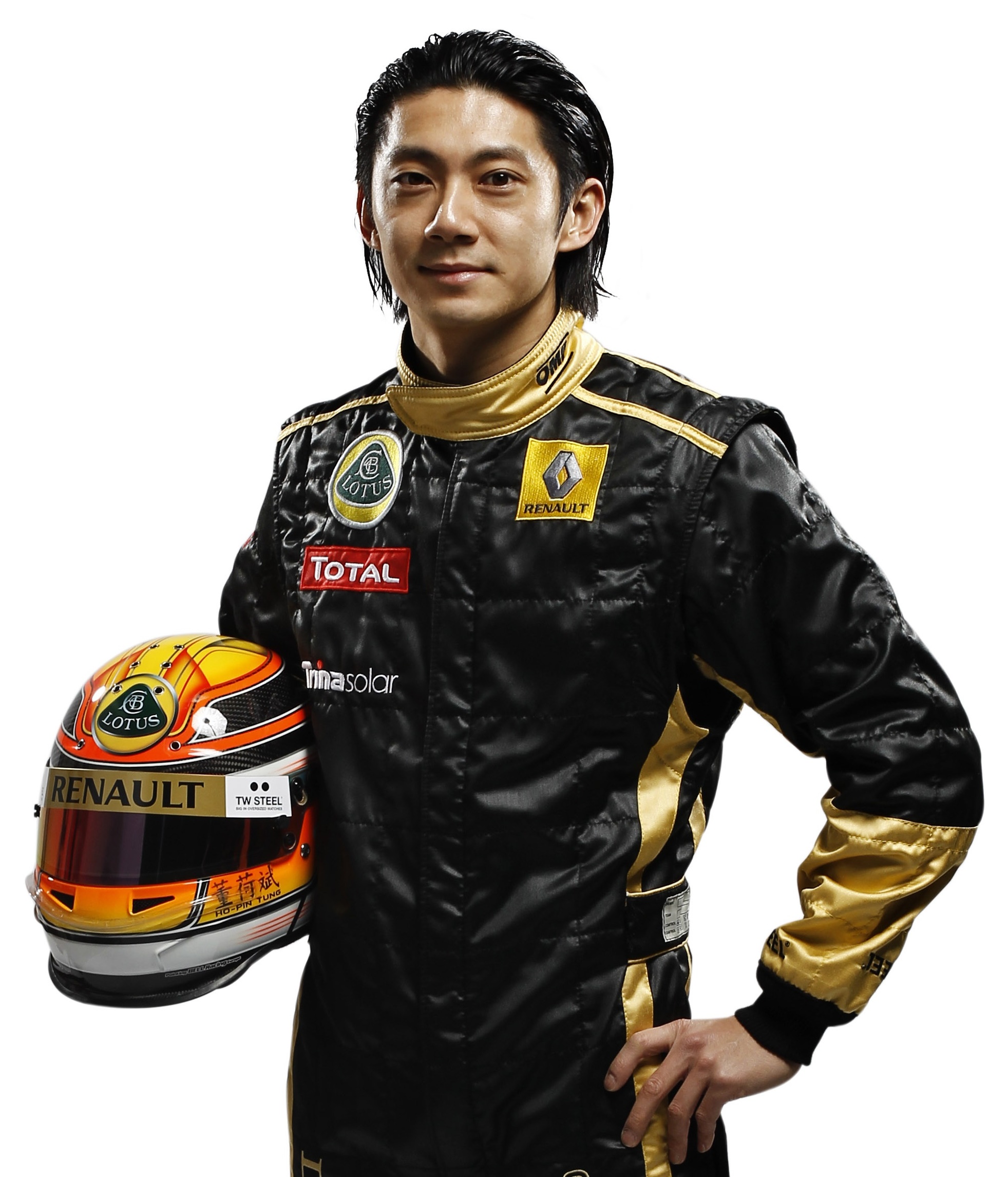 UPDATE #4 This rumor is downgraded to 'false' today. We hear from Bert Winkler, Ho-Pin Tung's manager, that Ho-Pin will definitely not race for FAZZT in IndyCar this year. He's still one of 6 Renault's F1 test-drivers and they will give him a few outings in the Renault F1 car this year.

Ho-Pin Tung will certainly keep a close eye on IndyCar during this season, as it might be quite possible he will join the series in 2012.

02/09/11 This rumor is downgraded to speculation now, especially since Ho-Pin Tung has signed on as a reserve driver for the Lotus Renault team. After a highly publicized test with GP2 driver Ho-Pin Tung, talk of the Dutch-Chinese pilot joining Alex Tagliani in a second full-time FAZZT Indy car has gone rather quiet, which Tagliani addressed in a SPEEDTV.com interview.

“We’re working on various possibilities. There’s nothing for sure, yet. Are we going to have one full-time car with me? Yes. Will we have a second car full-time for the season? It’s possible, but it’s still up in the air. It might just be a partial season. There’s many alternatives we’re looking at as a team that will help us to benefit overall. We had some races last year where we wanted to have two cars, like at some of the road courses. We only have one set of tires for qualifying now, and second car would now be a big, big help on setup.

“If you don’t set a good time in the first six laps of qualifying, you’re screwed, basically. So we see that having a second car to help get to the perfect setup faster could help. The sooner we are fast leading up to qualifying, the better we should qualify, and at a lot of road course races, where you qualify is a big part of where you end up at the finish. We know what we’d like to do for a second car, but we have to make sure it helps the team overall. If we don’t have a full-time second car, we will certainly try to have it for the most beneficial races this year."

11/22/10 This rumor is now 'fact' and per this SpeedTV.com article it sounds like there is a decent chance we could see Ho-Pin Tung in IndyCar in 2011. We have added this to our 2011 IndyCar Silly Season page.

Alex Tagliani stressed the fact that nothing has been signed between the two parties, but as the French-Canadian explains, expanding to a two-car operation would allow his team to pose a greater threat to the older and more established teams in IndyCar racing.

“Even the slight chance of doing two cars makes me very happy. One year ago we were staring into a shop that had nothing in it. All we had was epoxy floors last November! Now, one year later, we have come very far and I think having someone like Ho-Pin who is ready to decide on where he wants to take his career—having him think of FAZZT Race Team as maybe a place he wants to make his home is very satisfying. We couldn’t even think that far ahead last year, but as you know, it’s very hard for one-car teams to win in IndyCar. I think if we could have two cars, we can do even better next year."

11/14/10 Rumor has it that Chinese GP2 driver Ho-Pin Tung will be testing an IndyCar next week at Sebring. No word of which team just yet. Recall our interview with Ho-Pin back in 2006 in Montreal with our Mark Cipolloni.

As early as 4 years ago Tung wanted to do IndyCar racing but no one would take him seriously. Now that he has proven himself, perhaps he will have a future in IndyCar. IndyCar has talked about racing in China, and Terry Angstadt has met with them on at least two occasions, but they will need a Chinese driver in the field to have any hope of drawing a crowd.