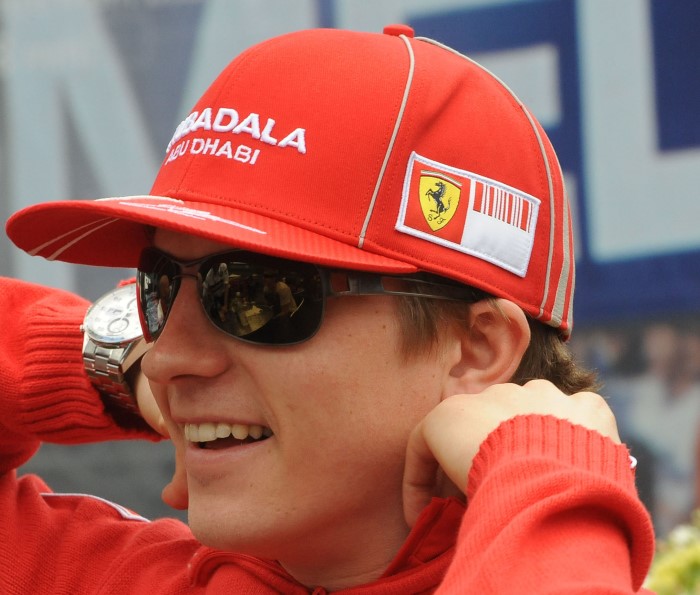 (GMM) Far from returning to F1, Kimi Raikkonen's next move in the world of premier motor sport could be some races in the American NASCAR series.

That is the claim of the Ilta-Sanomat newspaper in Finland, reporting that formula one's champion of 2007 is set to switch world rally teams from Citroen to Ford.

"Funding for the project is coming especially from the United States, and Raikkonen may be offered the chance to drive some NASCAR races," read the report.

Reportedly another possibility for Raikkonen is a berth alongside Ken Block at the Californian's world rally team that is sponsored by the Monster energy drink.

"Kimi would be a dream teammate," Block said earlier in 2011, adding that a necessary budget for the extra car is the crucial factor.

Ilta-Sanomat cited sources within Citroen that said talks with Raikkonen about continuing in his Red Bull-funded seat have "failed to progress".