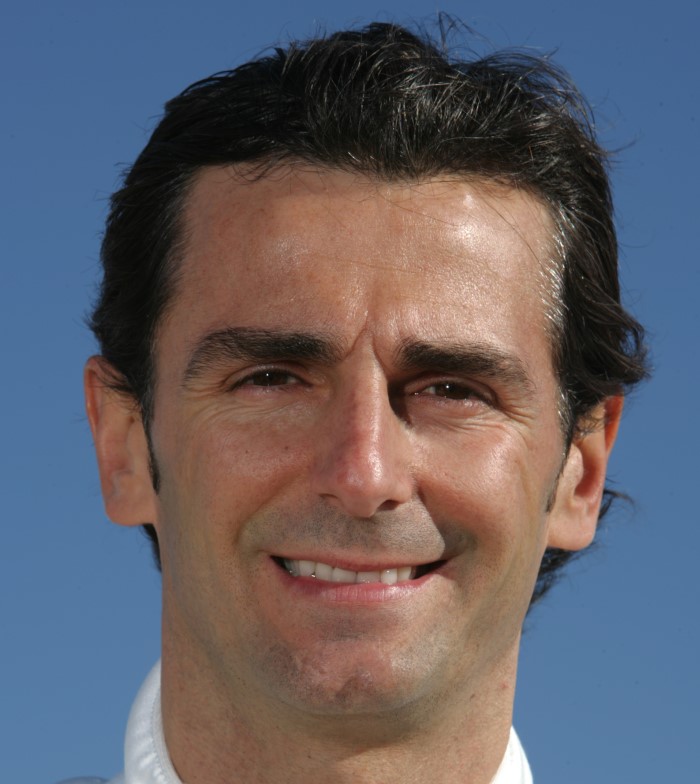 (GMM) Returning to his test and reserve role at McLaren is reportedly Pedro de la Rosa's 'plan B' for the 2011 season.

Although earlier linked with HRT for next season, the Spanish veteran has now acknowledged that most of the remaining vacancies on the grid are "reserved for drivers that come with a sponsor".

"If in the end I have to be a reserve or a tester, I will, but first I will try everything (to race)," added 39-year-old de la Rosa.

"I am trying hard to be racing, but if it doesn't happen it is not the end of the world," de la Rosa is quoted as saying.

"I am calm because I know what I'll do if I don't find a team to race with," he revealed.

It is also reported that de la Rosa's contract as Pirelli test driver ends on 31 December, and that Romain Grosjean will be driving the 2009 Toyota during the tire test in Bahrain next week.