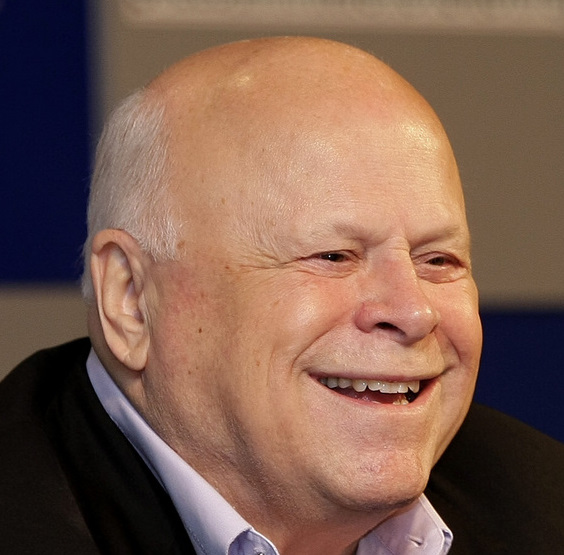 According to this SPEEDTV.com article, The new CEO of IndyCar, Randy Bernard, who came up with the idea two months ago of a proposed doubleheader with Charlotte that would pay $20 million to any driver winning the Indy 500 and Coca-Cola 600 on the same day, was undoubtedly shocked to hear Smith broke the story on Thursday.

One, because Bernard thought they had an agreement to keep it quiet until later this month when there would be a dual press conference in Indy and Charlotte with drivers from both series.

And two because it’s not a done deal just yet and IMS owner Mari Hulman George has yet to sign off on it.

“I want to do some things to shake up the world of racing and all boats rise on a high tide," said Bernard a few days ago when privately discussing his plan.

Smith, who owns Charlotte Motor Speedway, was speaking to SPEED’s Wendy Venturini on Thursday’s edition of Race Hub, when he prematurely revealed what could make the biggest day in motorsports even larger.