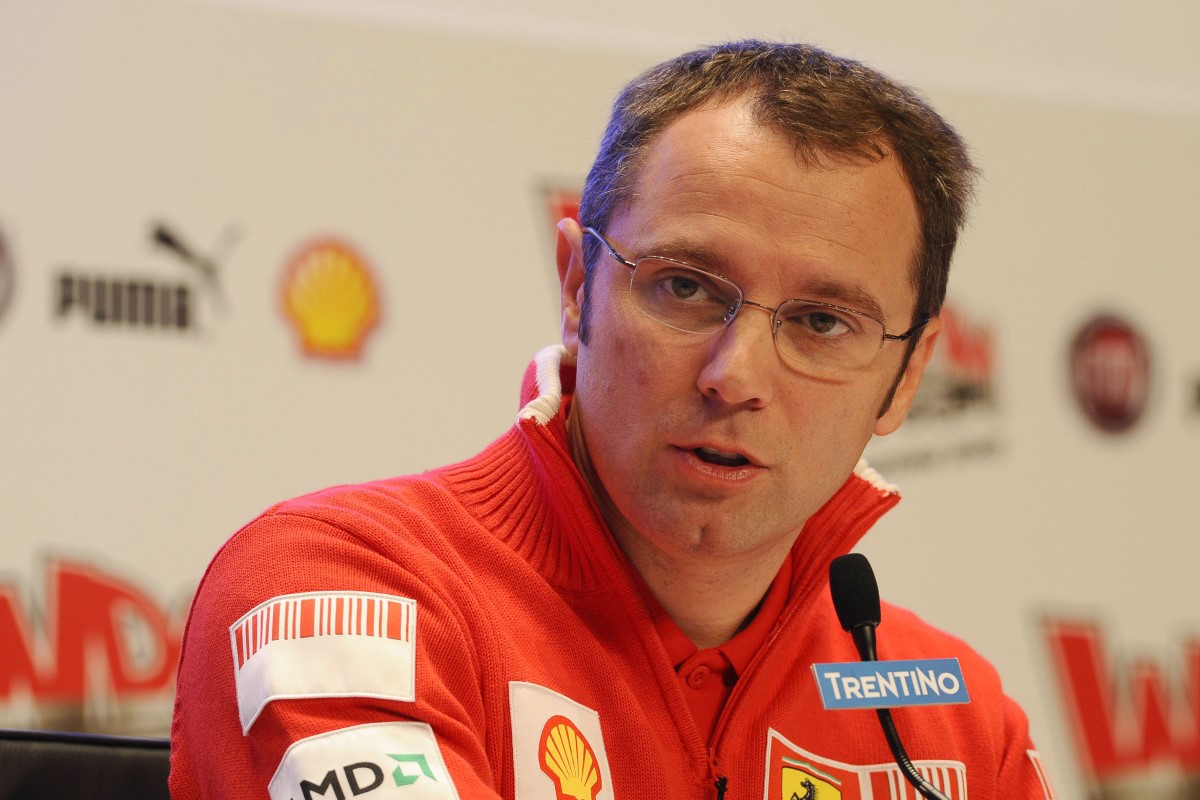 Asked by the Italian newspaper La Stampa if just a month of pre-season testing is sufficient ahead of the 2010 race calendar, he answered: "It has to be.

"The conditions are the same for us all. Then we wait for the decisions of the Sporting Working Group (SWG) of the FIA, which will meet in January to approve new rules."

Domenicali confirmed that the SWG's changes will be able to take effect for the 2010 world championship.

"Yes. The scoring is likely to be revised; there is a proposal to reward the pole position and the fastest lap of the race," he said.

"In late January he will submit to the inspection of the Federation's doctors," Domenicali said, also mentioning that Ferrari's new recruit Fernando Alonso phones every day asking for details of the 2010 car.

On 'crashgate' conspirator Piquet, he said the Brazilian "should not be allowed to return, after what he did".

And on Michael Schumacher's 34-year-old younger brother, Domenicali added: "I prefer to look ahead, for new talent. F1 should not be reduced to a world of nostalgia."