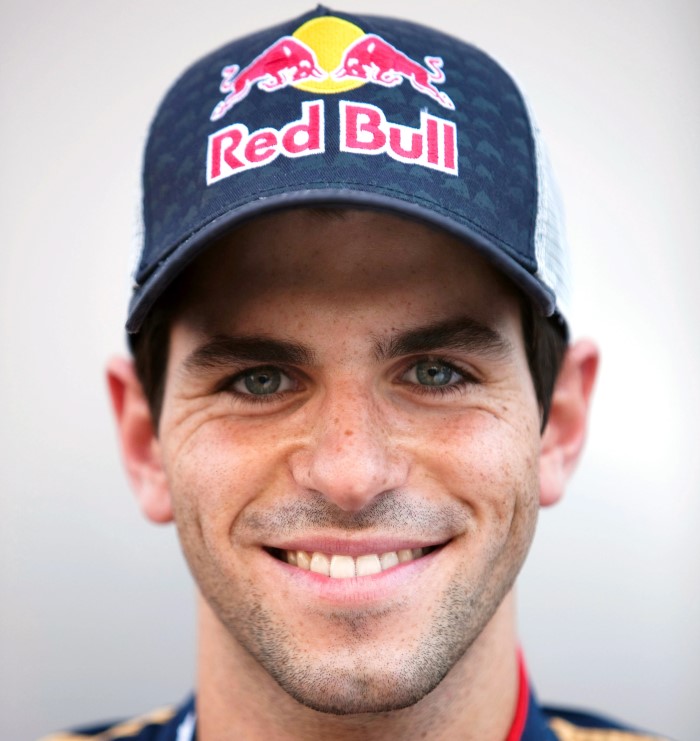 UPDATE #2 (GMM) A further sign that Jaime Alguersuari will retain his Toro Rosso race seat for the 2010 season has emerged.

When the 19-year-old rookie's name was left off the provisional entry list for next season, his management expressed surprise and said the young Spaniard was undergoing official Red Bull training.

It subsequently emerged that Toro Rosso may be holding off confirming Alguersuari's contract for next year while in talks with potential Spanish sponsors.

The Marca sports newspaper now claims that Alguersuari, having been included in the Faenza-based team's calendar of pre-season work, is hoping his deal is confirmed in early January.

12/09/09 (GMM) Jaime Alguersuari has reportedly been promised the second race seat at Toro Rosso in 2010, despite the fact the Spanish teen's name was missing from the recent FIA entry list.

A report by Spain's Marca reveals that officials for the Faenza based team are delaying confirmation of the deal until talks with potential Spanish sponsors are concluded.

With his 2009 teammate Sebastien Buemi's seat already confirmed, Alguersuari's management met with the team at the recent Jerez test and were told he will also be racing next March, the sports newspaper added.

The report said Toro Rosso's increased need for sponsors is due to the fact that, for the first time, the team is designing and developing its own car for 2010 rather than relying on owners Red Bull.

Marca revealed that other drivers are offering Toro Rosso their services and up to 10 million euros in sponsorship for the second race seat.

"The Italians (Toro Rosso) directed all of them to Red Bull, the ones who must decide," the Spanish language report said.

But Marca explained that Red Bull are not going to kick out Alguersuari, "whom they have been developing for years, for a handful of euros".

11/26/09 We already had him as 'fact' at Toro Rosso on our 2010 F1 Silly Season page above, but now Jaime Alguersuari has revealed he has indeed signed to contest the 2010 formula one season.

It emerged recently that while his Toro Rosso teammate Sebastien Buemi was assured a race seat for next year, team owner Red Bull had yet to finalize the documentation for Alguersuari.

But in a Q and A with his Spanish fans on the Spanish language Marca website, the 19-year-old was asked if his seat for 2010 is "100 per cent guaranteed".

"Yes," the Spaniard answered, "we signed a couple of months ago."

Following the ousting of his predecessor Sebastien Bourdais, Alguersuari made his grand prix debut without any prior testing in July.