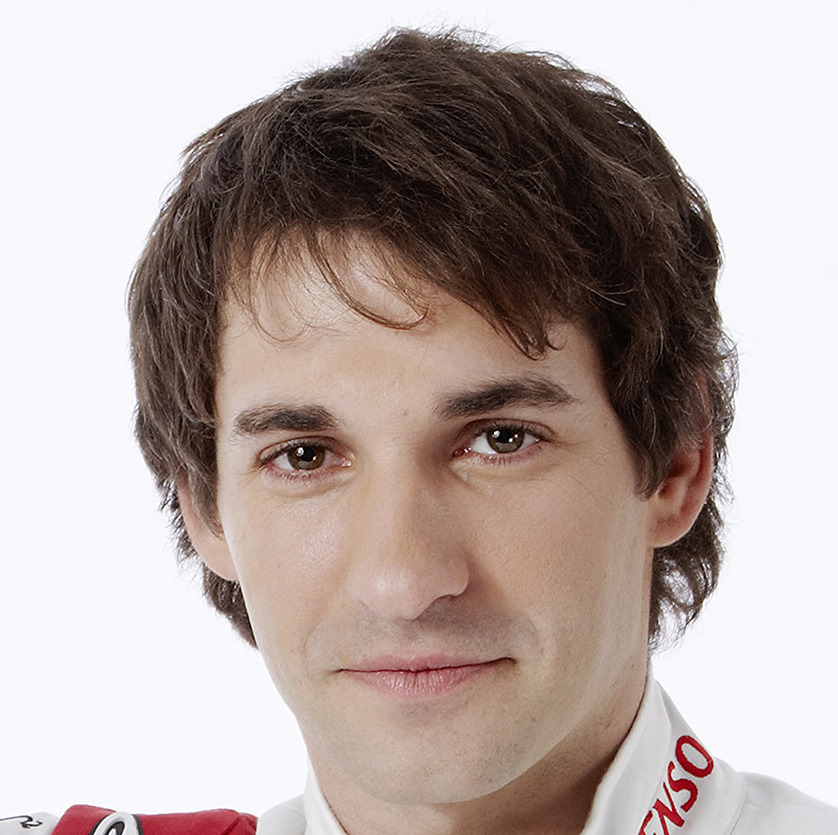 (GMM) Even though Toyota boss John Howett has indicated the driver will be retained for 2010, Timo Glock is looking around on the market.

The Japanese team has an option for next year on the 27-year-old German and is happy particularly with his race form, but the Toyota board has delayed the approval of the Cologne based team's 2010 budget until November.

It means Toyota's driver options could be severely limited if the green light for 2010 is given at such a late stage, with top drivers like Kimi Raikkonen potentially available but currently linked instead with outfits like Renault, McLaren and Brawn.

Glock told Germany's Auto Motor und Sport: "I cannot sit idly and hope that everything is going to go well."

The Toyota uncertainty also explains why Williams is said to be seriously considering a switch to customer Renault power for 2010.

Team president Howett, however, played down the speculation about Toyota's future at the Spa-Francorchamps circuit last weekend.

"I have no reason at all to question that Toyota will be here for the next three years and no information to the contrary," said the Briton, referring to the fact that the team recently signed the new 2012 Concorde Agreement.