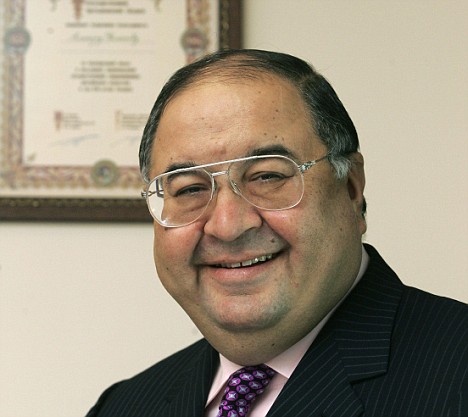 07/26/09 The rumors in the paddock of the Hungaroring make us believe that the Renault F1 Team is poised to be sold. The likely buyer is Alisher Usmanov, the owner of multinational Megafon. The holding company of the Russian was lately announced as a sponsor of the team (see Hot News item).

Usmanov is from Uzbekistan and with a wealth of around nine billion dollars one of the richest businessmen in Russia. Recently he bought shares in Russian sport 7tv and music channel Muz-TV. He is also a shareholder in Arsenal football club and sponsor of Dynamo Moscow.